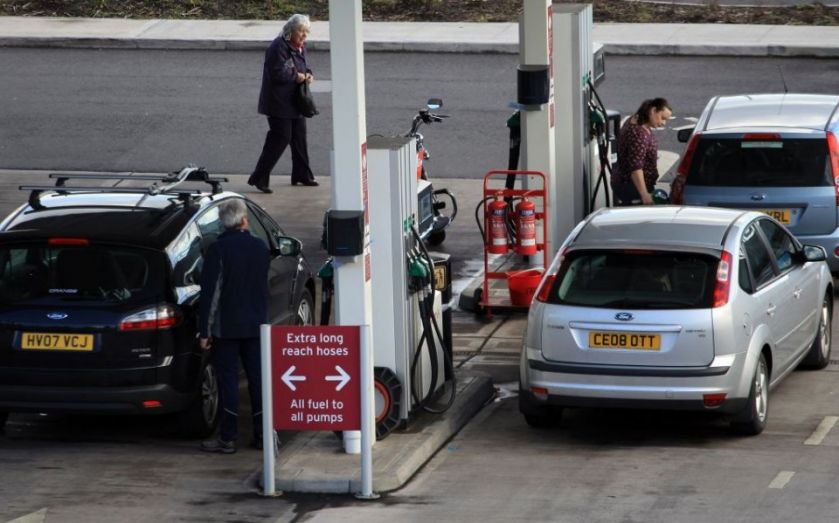 Ongoing tensions in the Middle East will have an impact on UK drivers, with fuel prices set to rise at least 2p a litre in the next two weeks, according to the RAC.

Simon Williams, the RAC’s fuel spokesman, said that dispute between the US and Iran “will cause the oil price to go up as traders worry about availability of supply.”

He added that if the current situation were to worsen, “drivers could be looking at far greater increases at UK forecourts.”

On Friday oil prices surged over three per cent after an US airstrike in Iraq killed top Iranian military commander Qassem Soleimani, raising concerns that unrest in the Middle East could disrupt oil supplies.

Fuel prices have already risen by 1p a litre due to an obligatory rise in accordance with EU renewable fuel directives.

The rise has put an end to four consecutive months of price falls for UK consumers, and comes on the back of a five per cent rise in December.

This was a result of the long-awaited breakthrough in the US’s 17-month trade war with China, as well as an agreement to further increase supply cuts by oil production cartel Opec.

Oil prices continued to ease back today, with Brent crude falling over one per cent to $68.15.

Neil Wilson, chief markets analyst at markets.com, said that the retreat was due to “little in the way of fresh geopolitical or fundamental stimuli to drive further gains.

“The failure to overcome the April 2019 highs is suggestive that the rally has not got the legs – although we remain in a broad uptrend, bulls have been overextended on this jump,” he added.

Brian Madderson, chairman of the Petrol Retailers Association, told the BBC it was wrong to rush to conclusions linking the rise in petrol prices to tension in the Middle East.

He said: “Prices were due to rise anyway.”