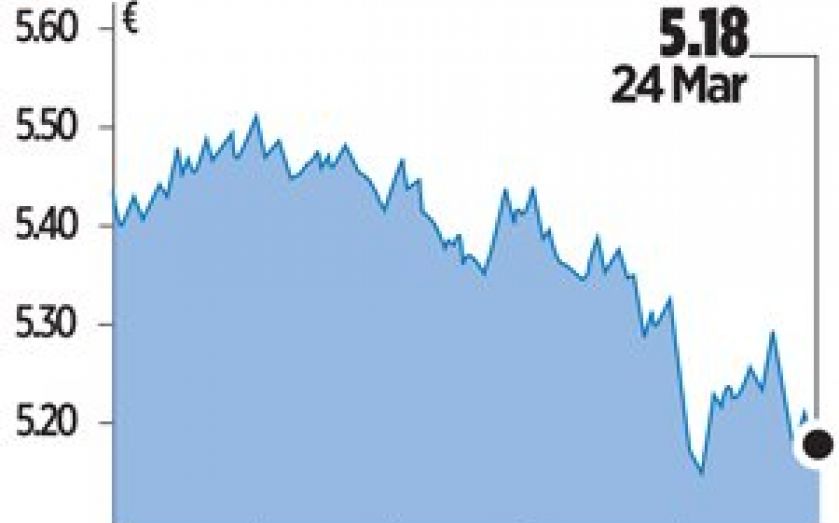 NOKIA’S sale of its phone business to Microsoft has been delayed until April as the companies await approval from various antitrust regulators in Asia, including China.

Microsoft and Nokia said yesterday that while 15 regulators including the US and EU had approved the €5.4bn (£4.5bn) deal that had been scheduled to close by the first quarter, it would not close until next month.

“The transaction is pending approvals from certain antitrust authorities in Asia which are still conducting their reviews,” said Nokia.

Earlier this month it was reported that Google and Samsung had asked China’s Ministry of Commerce to make sure that the deal did not result in higher fees on the wireless technology patents that would remain with Nokia.

Chinese firms Huawei and ZTE are also understood to have been among the list of companies lobbying China to guarantee the deal does not result in higher patent costs for rival smartphone manufacturers in the future.

Some analysts speculated that the delay meant Nokia could have to make concessions over the licence fees it will charge on patents that will remain with the Finnish firm after the deal is closed.

“[The delay] is a bad sign. They have been discussing with authorities for quite a while already, and they still need more time,” said Nordea Markets analyst Sami Sarkamies.

Nokia said ongoing tax disputes in India were unrelated to the delay.

“Nokia and Microsoft continue to be confident that the transaction will close… and both companies are working diligently to close the transaction as expeditiously as possible,” added the company.