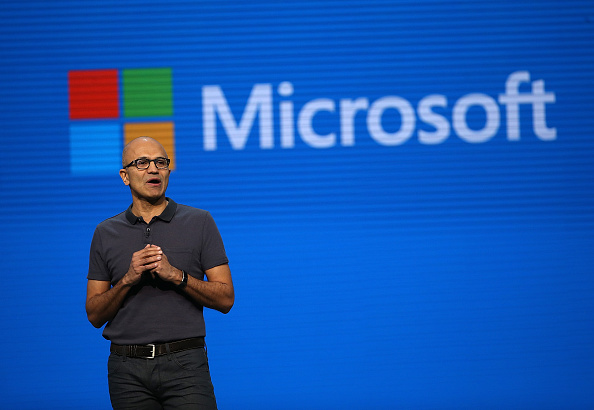 Microsoft has won a cloud-computing contract from the Pentagon worth $10bn (£8bn).

The contract is for the Joint Enterprise Defence Infrastructure, dubbed Jedi, is for a 10-year period.

The project is aimed at making the US defence department more technologically agile.

Amazon had been favourites for the contract amid a heavily scrutinised bidding process.

The bid from Jeff Bezos’ company was criticised by rivals and US President Donald Trump.

It said it was “surprised” by the decision.

A “detailed assessment purely on the comparative offerings” would “clearly lead to a different conclusion”, Amazon said.

Amazon has 10 days to decide whether to challenge the decision and said it will be evaluating its options.

In a statement the Pentagon said all offers “were treated fairly”.

The purpose of Jedi is to replace the department of defence’s ageing computer networks with a single cloud system.

It is hoped the platform will provide the military better access to data from battlefields.