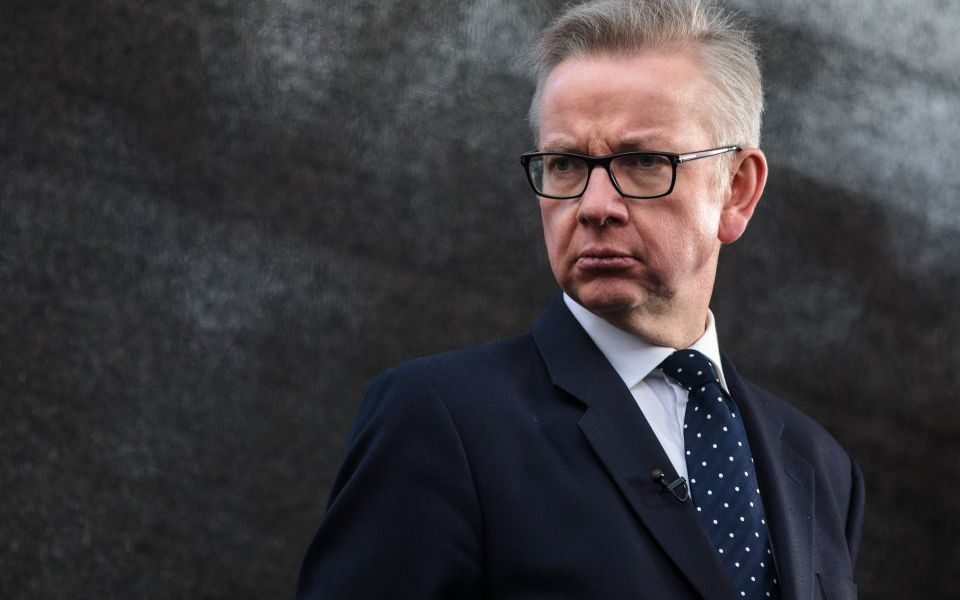 Theresa May survived a vote of no confidence in her government on Wednesday after a barnstorming speech from Michael Gove tore apart the Labour leader’s claim to be the next Prime Minister.

Labour leader Jeremy Corbyn tabled the motion after May’s Brexit deal was heavily defeated on Tuesday night in a bid to force a general election.

Within an hour of the debate on the no confidence motion beginning it was clear the Prime Minister had the backing of both wings of her warring party.

Her confidence and supply partners the DUP also pledge its support, meaning the government’s future was not in serious doubt and it won the vote 325 to 306.

Corbyn opened the debate by calling on MPs to get rid of the “zombie government” which was unable to get its key Brexit policy through the Commons.

Speaking from the despatch box, Corbyn said: “Yesterday’s historic and humiliating defeat was the result of two years of chaos and failure.

“This government is not capable of winning support on its core plan for the most vital issue facing this country.

“This Prime Minister has lost control and this government has lost ability to govern.”

May hit back that a general election is “simply not in the national interest”.

Conservative MP Mark Francois, a member of the hard Brexit European Research Group of Tories, told May that while the pair do not see “eye to eye” on her EU strategy, he would be backing her in the vote.

Another critic of the PM, Tory MP Anna Soubry – who believes there should be another referendum on the UK’s relationship with the EU – rounded on Corbyn, describing him as “the most hopeless leader of the opposition that we’ve ever had”.

The loudest cheers were reserved for environment secretary Michael Gove, tasked with closing the debate for the government.