Another day of unforced errors from Jeremy Corbyn 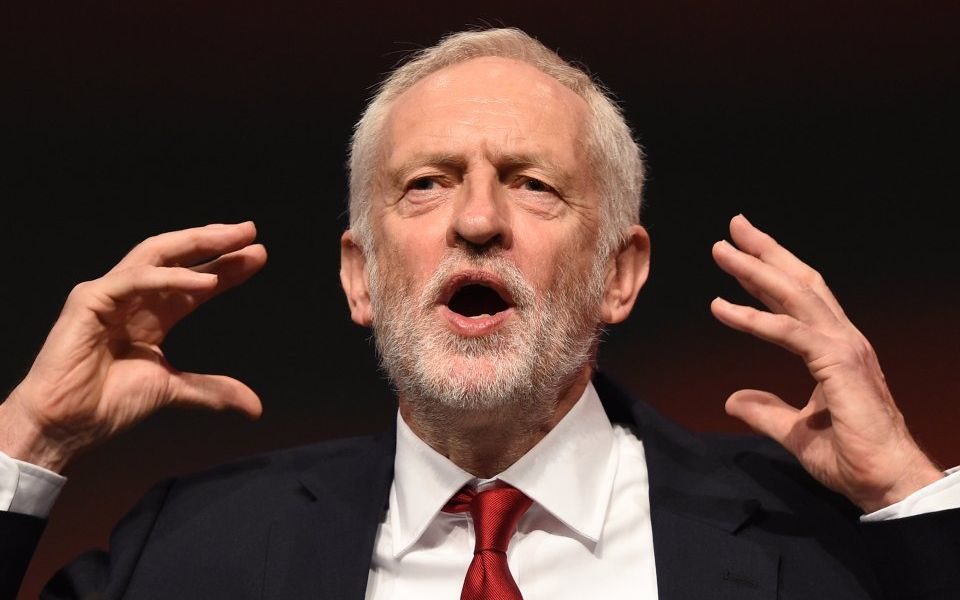 For anyone wondering how on earth this government still finds itself ahead in the polls, yesterday's showing from the Labour leadership should prove informative.

Around mid-afternoon the opposition let it be known it was calling a vote of no confidence in Theresa May if the Prime Minister did not confirm the date of parliament's meaningful vote on her much-maligned Brexit deal.

However, when the moment arrived, and Jeremy Corbyn stood up in the Commons… he seemingly dropped the threat.

Yet just a couple of hours later, Labour decided to push for a vote of no confidence in the Prime Minister after all, Corbyn eventually making the announcement just before 6pm.

May's plan to bring her Brexit deal back to the Commons in the week beginning 14 January is "very bad", he declared.

Talk about marching your men up a hill, only to bring them down, and then back up again.

The government has refused to allow a vote on Corbyn's motion, which would have had no legal force, and instead appears to be challenging Labour to instigate a full motion of no confidence in the government.

Under the Fixed Term Parliament Act, should the government lose a vote of no confidence, an election must be put in motion within 14 days, if a new government cannot be formed.

Victory for Labour in this circumstance is unlikely – DUP MPs are not going to back an election that could give away the tremendous position of power they find themselves in.

The inability to win that vote would mean the Labour leadership having to embrace a position it has tried so hard not to support: another referendum.

The party agreed at conference that if a general election could not be forced, securing another public vote on the UK’s EU relationship would be the next ambition. Shadow chancellor John McDonnell believes this move is “inevitable”, but Corbyn is reluctant to push the button which would see it becoming the party's official position. It seems the government is trying to force Labour into backing such a move, perhaps calculating that it would dent Labour's support among Brexit-backing members of the public.

Labour ended the day on the back foot. Opposing a divided, crisis-stricken government should be simple. Somehow, Labour continues to make a mess of it and exposes its own internal tensions.