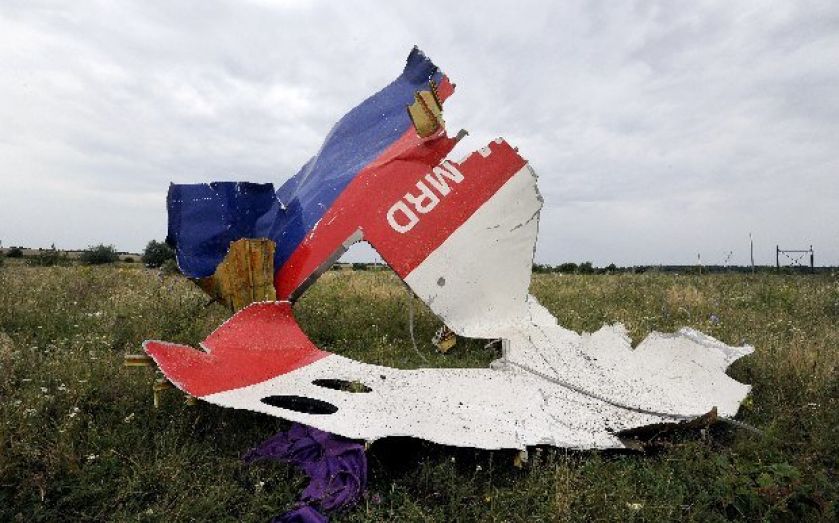 Global oil prices have risen steeply as fears of a prolonged period of heightened geopolitical tension, and its possible impact on oil supplies, grew following the downing of the Malaysia Airlines jet in eastern Ukraine.

The crash of flight MH17 on route from Amsterdam to Kuala Lumpur on Thursday, which led to the loss of 298 lives in the second major aviation tragedy to hit the carrier this year, came just a day after the United States issued a fresh round of sanctions aimed at Russia's biggest firms.

Oil prices on both sides of the Atlantic leapt on Thursday and extended their gains today, as volatility took hold of the markets, reversing a three-week period of falls.

West Texas Intermediate crude advanced to $103.61 a barrel after jumping two per cent in the previous session. Brent crude meanwhile increased 0.3 per cent to $108.23 a barrel. Both are on course for their first weekly gains in a month, rising by 1.2 per cent and 2.2 per cent respectively.

Washington-led sanctions this week imposed on Moscow targeted, among others, the world's biggest oil producer Rosneft.

While no disruption in supplies is anticipated, the prospect of intensified geopolitical pressure from Thursday's incident and the escalating Middle East tension also ratcheted up the global risk premium as Israel ordered a ground offensive in Gaza.