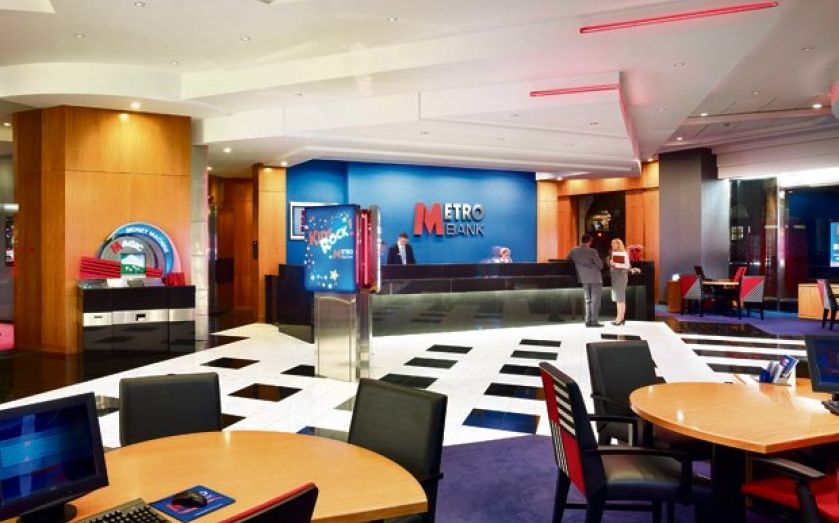 Shares have risen more than five per cent today to 657p, having dropped 8.5 per cent yesterday as pressure mounted on the bank over legal claims and regulatory probes.

More than 92 per cent of shareholders yesterday voted to approve the £375m cash raise – prompted by the discovery of a major loans blunder in January.

Investors snapped up the new shares, which will begin trading on Thursday, at a discounted price of 500p last month.

Disgruntled shareholders then sent a clear message to the Metro Bank board with significant votes against the re-election of two directors in charge of risk.

Under-fire chairman Vernon Hill survived but 12 per cent voted against his re-election, a significant jump from the 3.7 per cent who rebelled last year.

Earlier this year the lender admitted that a swathe of commercial loans had been wrongly classified and should have been among its “risk-weighted assets.”

Further problems mounted when it emerged that the Bank of England, not Metro Bank, discovered the issue.

Shares have fallen 70 per cent since the error, which has also sparked two regulatory investigations.

Last week two US law firms – Pomerantz and Levi & Korinsky – announced they are investigating whether securities fraud took place at the challenger bank, while a third – Glancy Prongay & Murray launched its probe at the beginning of May.