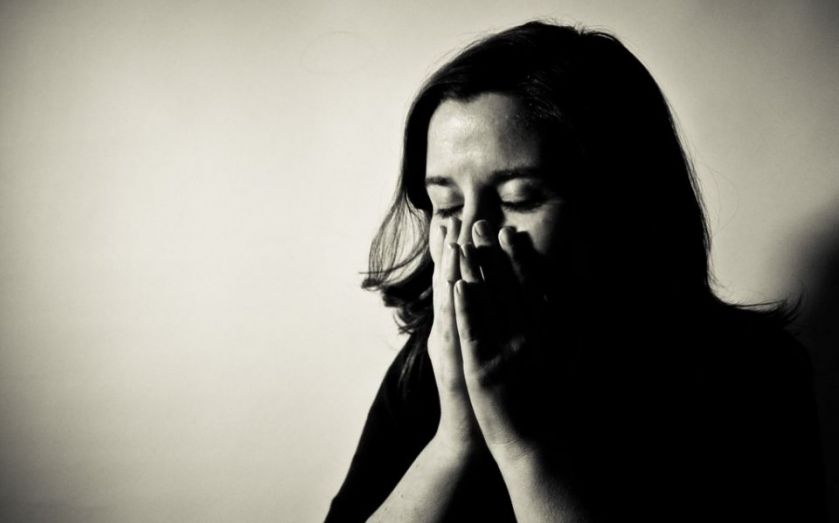 While the government's health department goes about trying to cure the rest of the nation, it may not be paying enough attention to its own employees.
In response to a freedom of information request, City A.M. has discovered that during the course of last year, more sick days were taken at the Department of Health (DoH) as a result of mental health illness than any other ailment.
It was followed by “ill-defined symptoms” in second place, and respiratory disorders and muscle problems in third place.
Compared to the nation as a whole, the ranking was unusual – the most recent data from the Office of National Statistics shows that across the UK, mental health falls into third place in the list of reasons for sickness, behind muscle problems and minor illnesses such as coughs and colds.
Under the title of “mental illness” falls stress – and considering the difficulties faced by the NHS in 2014, it would not be much of a surprise if that were a major cause of those sick days.
In October last year, a report suggested that without a major services overhaul, the NHS would face an average annual shortfall of £30bn over the next few years, with the current budget of £100bn not being enough to cover costs.
Only this morning, a research team at the University of York criticised the government for buying too many expensive drugs, saying that basic healthcare treatment was being sacrificed as a result.
Meanwhile, the political debate over whether the NHS is being privatised continues to go strong, with private companies reportedly benefiting from its annual budget.

In line with the nation

Overall, the department's health seems to be in line with the rest of the nation – in 2013, 131m sick days were taken in the UK, which amounted to an average of 4.4 days per person in. Last year, the 2,024 employees of the DoH took an average of 4.4 days off each.
In recent years, the number of sick days taken has plunged across Britain, and 2013's level was an all-time low. In 1993, the figure was almost twice as high at 7.2 sick days per person.