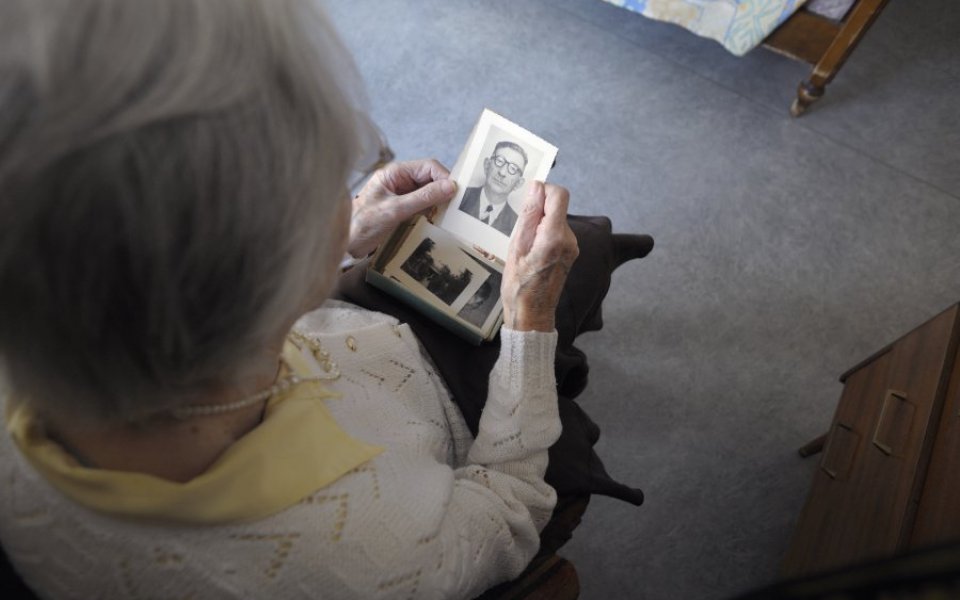 Men might not really be from Mars and women almost certainly aren't from Venus – but in the battle of the sexes, one gender has more staying power when it comes to their brains.

Women's minds stay in tip-top condition for longer than men's, but their bodies deteriorate faster, according to a new study in The Lancet.

Over the last 20 years, life expectancy has increased significantly for both genders, but for women this hasn't translated to a rise in dementia rates. In fact, the opposite has happened – they now suffer “mild cognitive impairment” for an average of 5.1 years, which is six months less than they did 20 years ago.

By contrast, men's dementia rates have risen with life expectancy. Over the same period, the amount of time they spend living with age-related mental problems has risen by four months, and the result is that males are now hit by brain deterioration at age 78.6 – a year earlier than females.

Read more: The City needs to talk about mental health

The research, carried out by scientists at the Universities of Cambridge and Newcastle, is based on 7,600 people from different places in the UK. Their mental abilities were measured first in 1991, and then again in 2011.

Although the researchers aren't certain about what caused this trend, they suggest it could be the result of huge advances in women's education – high levels of brain use are known to delay the onset of mental disorders.

“More women have been able to access higher education, and in terms of cognition, that may be an explanation,” said Carol Jagger, lead researcher of the study.

However, this pattern wasn't observed in body as well as mind – physically, women do not cope with ageing as well as men, which is a reversal from 20 years ago. In 1991, men could expect to have physical problems by age 75.3, compared to age 76 for women. In 2011, these ages had increased to 77.9 and 76.5 for men and women, respectively.

Jagger said this could be due to a rise in obesity levels over the period, as women's bodies are worse than men's at dealing with excessive weight gain:

One possibility for the increased years women are living with mild disability might be the rise in obesity levels over the decades, but there may also be particular conditions, or just more multiple diseases, which are a feature of very old age.