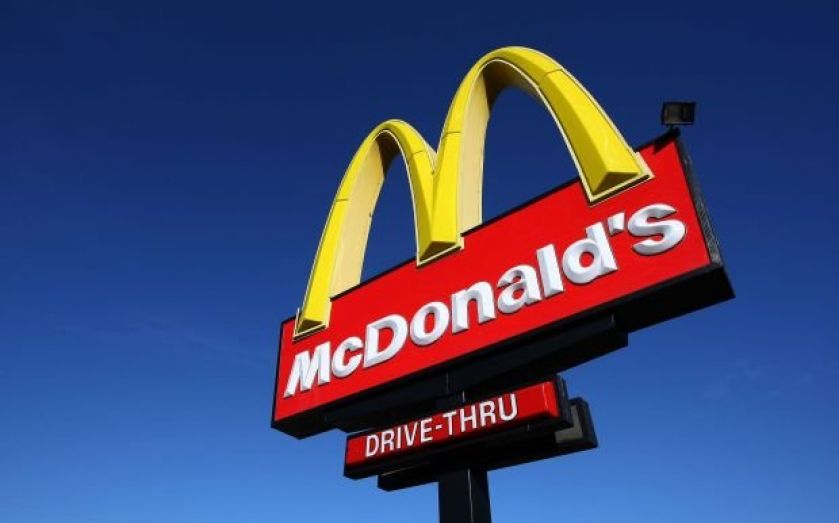 McDonald's has had to withdraw thousands of chicken nuggets from sale in Hong Kong after revealing it had been using ingredients from a supplier at the epicentre of a Chinese food-hygiene scare.

Shanghai Husi Food has been embroiled in the scandal since last Sunday when a television programme containing footage of employees using out-of-date meat and re-adding offal that had fallen to the floor.

McDonalds stressed that it had imported products containing Husi Food ingredients between June and July this year, but that no Husi Food items were still on the menu.

As well as chicken nuggets, McDonald's revealed it had pulled McSpicy chicken fillets, some salads, fresh corn cups and even lemon tea. Some KFC and Pizza hut restaurants were also affected.

In a statement McDonald's said:

We reiterate that until today, all the food sold at McDonald's restaurants conform to the food safety standard under Hong Kong legal regulations.

Any items from the supplier currently in the city but not in stores will be bagged, tagged and prohibited from sale.

Food safety is still in the spotlight in China after contaminated milk caused six infant deaths and made thousands of people unwell.