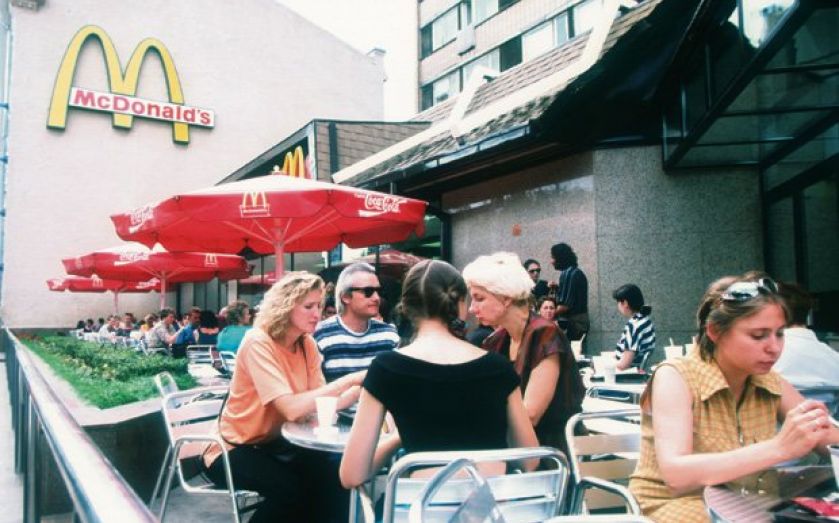 Fastfood giant McDonald’s yesterday hit back against the closure of five of its restaurants in Russia over what the country’s food regulator Rospotrebnadzor claimed were sanitary problems.

Maxim Titarenko, a lawyer representing the fastfood company, protested: “The violations mentioned by the Rospotrebnadzor have already been eliminated or are being eliminated.”

McDonald’s said in a statement: “We do not agree with the [closure decision] and will appeal against this resolution in accordance with the procedure established by law.”

The closures come amid a bitter standoff between Russia and western governments over Moscow’s involvement in the Ukraine crisis.

The US and the European Union have taken measures to hit Russia’s energy and finance sector while Russia has banned a host of food imports in retaliation.