MBA courses: Study at home or away? 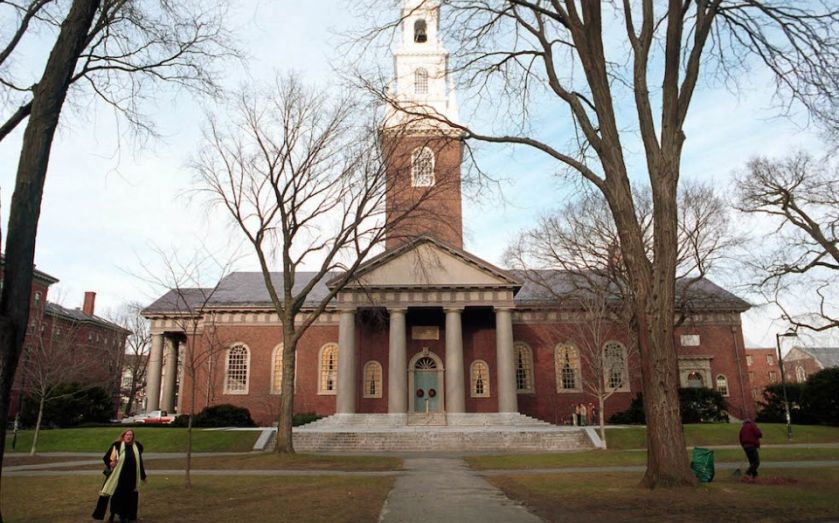 In a climate where “global” is the norm, choosing where to study an MBA can be difficult. Gone are the days when high flyers looking for distinction and a salary hike hopped  across the pond. Indeed, QS Top MBA research has found that, despite the UK and US remaining the most popular destinations worldwide, MBA candidates are now willing to consider a greater range of locations than ever before.
But with the average course at a top UK school costing around £40,000, and £70,000 in the States, the decision still isn’t a light one. So what do you need to consider when choosing between home and abroad?

“Location really does matter,” says Gareth Howells, executive director, MBA and MiF at London Business School (LBS). There are three areas he suggests potential candidates focus on. First, does the institution you’re considering have good access to business in the local area? Being able to put into practice what you’re learning is vital, he says.
Second, think carefully about what your aspirations are post-MBA. If you’re targeting a career in finance, a hub like London, New York or Hong Kong might fit the bill. If it’s the entertainment industry, the West Coast of the US could be the place.
And third, make sure you seek out a “melting pot environment. Future employers are increasingly concerned with life experience – openness and a willingness to live and work in an environment with many different cultures,” says Howells.

Yet increasingly, the association between location and institution is fading – because schools are opening mini-campuses abroad. US schools are offering their course experience over here.
The University of Chicago operates out of London and, this year, Stanford launched Stanford Ignite, an intensive programme aimed at entrepreneurs and STEM workers, in the capital.
LBS has an established triage with Columbia and Hong Kong Universities, along with a satellite campus in Dubai.
Additionally, courses are becoming increasingly global-facing when it comes to content and structure. “We have 31 exchange agreements with schools around the world, with the opportunity to study at one in the second year.
We also take all students abroad in their second year, and to several countries. It comes down to constantly encouraging them to have a cross-cultural experience, because that’s what the business environment demands,” says Howells.
When looking further afield, sector reputation is important. Currently, top-level schools outside the West are limited to Asia.
There are 280 schools in China, but only China Europe International Business School has a strong international reputation, offering special access and insight into the Chinese market.
And for the more adventurous, it also has an Africa programme, based in Ghana.

Keep in mind that, unlike Stateside counterparts (where courses are two years long), UK and European schools usually only offer one-year courses, occasionally with exit points.
For MBA graduate Nick Hungerford, founder of Nutmeg, taking Stanford’s two-year course was never in question: “it’s a far fuller experience; you learn so much more.
When you go through the list of why you want to do an MBA – for the teaching, a career change – none of those things are disadvantaged by the two years. It gives you the time to make what you want to achieve possible.”
But a one-year course can mean a heightened experience. Professor John Colley, associate dean for the MBA at Warwick Business School, says the “pressure cooker effect is more profound…  and doing it over a year has a cost advantage. Starting salaries show no real difference between one and two-year courses.”
For most, the decision will invariably come down to return on investment – and the good news for those considering the UK and Europe is that the gap with the US is narrowing.
Three years after finishing, Harvard Business School graduates see the highest average salaries, at $179,910 (£116,976). But LBS sees a slightly larger increase (97 per cent), with the average not far behind, at $154,147.
And remember that scholarships aren’t the preserve of the US: 35 per cent of LBS’s new cohort are being financially supported by the school.
Share: