There will only be one thing on Maro Itoje’s mind when Saracens take on Leinster this Saturday: claiming a third Champions Cup title and regaining the club’s status as the best in Europe.

It is an encounter that will see the England forward line up opposite James Ryan in what is sure to be a hugely physical encounter between two of the world game’s elite locks, yet there is a lot more to the 24-year-old than just the aggressive, competitive side displayed on the pitch.

Itoje knows that whatever glory his rugby career brings will not last forever, and despite still having plenty left to achieve on the field, he has already set the ball rolling on plans for success away from it too.

The Champions Cup final is just the start of what promises to be a busy month for the Londoner, with the Premiership play-offs fast approaching and, off the field, his first foray into business with the launch of his clothing brand, Dying Breed.

“As a rugby player, your career is short,” Itoje tells City A.M. “You never know when this journey is going to come to an end. For most people in and around their mid-30s, that’s probably time to call it a day.

“I knew I wouldn’t be playing rugby until I’m 50, so you need to make contingency plans for what you want to do post-rugby, and at this stage of my life, the world of business seems the most appealing.” 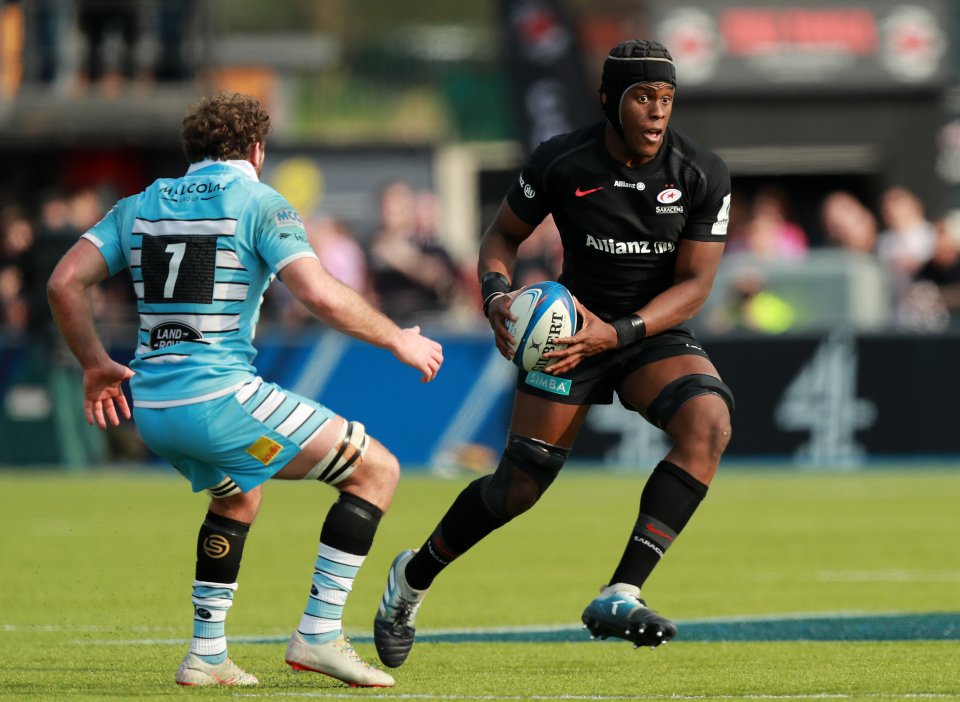 Maro Itoje will start for Saracens in the European Cup final on Saturday (Source: Getty)

Itoje’s involvement in Dying Breed includes an investment and a hands-on role in planning the brand’s strategy, while his partners have taken the lead on the design side.

His business interests don’t end there, though. He has followed his parents and grandparents into property, while he also has an ambition to create a platform for little-known artists – particularly from Africa – to gain greater global exposure.

“When I was designing my apartment a couple of years ago I was looking for African art and couldn’t find any in England that was affordable or of high quality,” he says.

“I went to Nigeria, to the art market, and I was taken aback by the quality and the amount of beautiful art on display. A lot of those artists are probably selling their art for a lot less than they should be.

“To give these guys a platform to sell their products to the wider world would give them opportunities to show more people how much quality their art has.”

With an eye for art, a degree in politics and passion for sport, Itoje is a rounded individual. 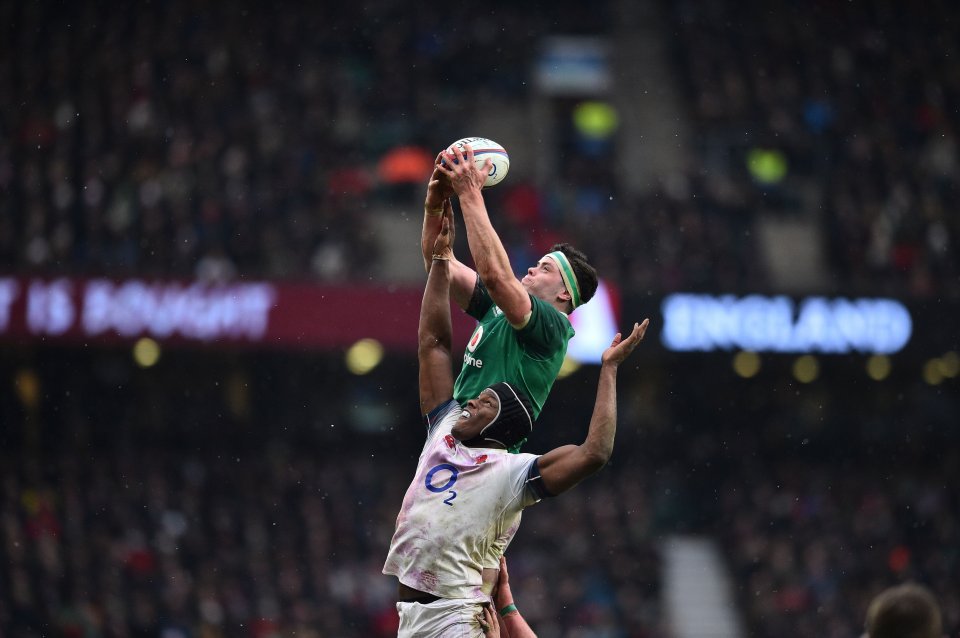 He is not fazed by outdated limitations placed on athletes’ careers and looks to NBA stars past and present, such as Magic Johnson, Shaquille O’Neal and LeBron James, as examples of what can be achieved alongside and after sporting success.

“I admire what Shaquille O’Neal has done,” sayd Itoje. “He’s made the transition from probably the most dominating basketball player of all time to an extremely successful businessman.

“One of the things I like about him is that despite being a multi-millionaire, he’s still constantly learning and looking to improve himself and invest in himself. He has an undergraduate degree, a masters, a PhD. Not many people, let alone athletes, have that.”

Aside from his NBA role models and Saracens, who are known for encouraging their players to pursue second careers, Itoje has a source of inspiration closer to home.

“My parents always stressed the importance of education to me and the opportunities it gives you,” says Itoje, who graduated from the School of Oriential and African Studies, part of the University of London, in 2017.

“They were more than supportive of me playing rugby, but made sure the importance of education was ingrained in myself and my siblings from a young age, so there was never ever an option of not continuing. I am grateful for it now.” 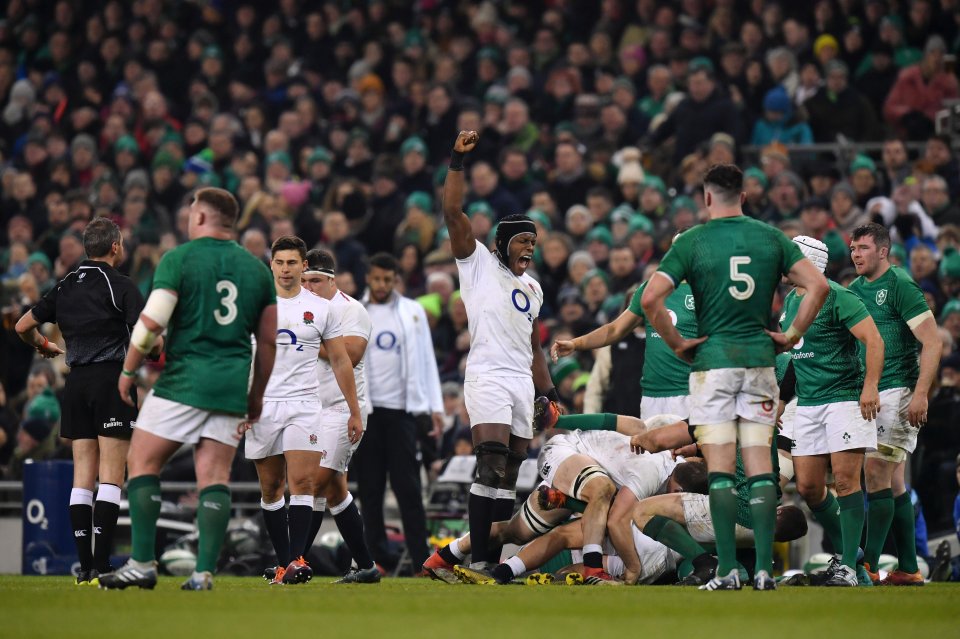 Itoje has been tipped as a future England captain, but claims he does not need the armband to be a leader (Source: Getty)

An MBA is the next qualification in Itoje’s sights. Having enjoyed a taster course earlier this year, he is eyeing a return to education following this year’s Rugby World Cup, where he hopes to help lead England to glory – even if he is not wearing the captain’s armband.

“You never know what the future holds,” says Itoje on his chances of becoming England skipper. “But you can lead without being captain. You can have a big influence on others without being the one who wears the armband. For me, it’s about getting the best out of the team and helping the team win.”

Itoje believes his leadership qualities can equally serve him well in the business world, but they will be vital come 5pm on Saturday when Saracens seek revenge for last season’s quarter-final defeat to current European champions Leinster and bid to regain their crown.

“You have to be on it against them if you want to win. You have be mentally switched on, physical,” he says. “All the pieces have to align because they are a very well-drilled team filled with quality players. You have to bring it. Come kick-off, we’ll be fully prepared.”

Maro Itoje was speaking at the launch of Ricoh’s The Business of Rugby report exploring what it takes for Premiership Rugby clubs to generate lasting success. Visit www.rugby.ricoh.co.uk to view the report. #TheBusinessOfRugby