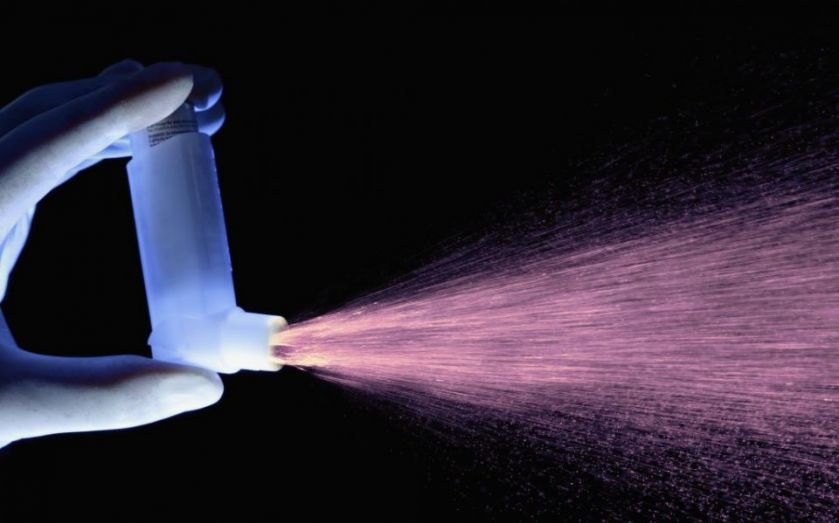 Philip Morris has upped its bid for respiratory drugmaker Vectura to over £1bn as the takeover deal, which is being “closely monitored” by the government, has raised public interest questions.

Philip Morris International (PMI) raised its offer to £1.65 per share, valuing Vectura at £1.02bn, after private equity firm Carlyle made an offer of £958m on Friday, according to reports.

The British pharmaceutical company said on Friday that it believed it could be better positioned under Carlyle’s ownership, noting the “reported uncertainties relating to the impact on Vectura’s wider stakeholders arising as a result of the possibility of the company being owned by PMI”.

Vectura makes inhaled medicines and devices to treat respiratory illnesses such as asthma, and other smoking and non-smoking related illnesses.

The maker of Marlboro cigarettes said it plans for Vectura, which counts Novartis and GSK among its customers, to operate as an independent unit and be at the centre of its inhaled therapeutics business.

PMI has been exploring opportunities beyond its core products to expand into the wider healthcare market.

The somewhat paradoxical move by the tobacco giant prompted Labour shadow ministers to write a letter urging the government to consider blocking it.

Under the Enterprise Act 2002, Business secretary Kwasi Kwarteng has powers to intervene in problematic mergers on the grounds of public interest and said government will “monitor the situation closely”.

Labour shadow health secretary, Jonathan Ashworth, said that government “must take their responsibilities seriously and reassure the public that a company like Philip Morris won’t be able to profit from health conditions caused by the very products they manufacture”.