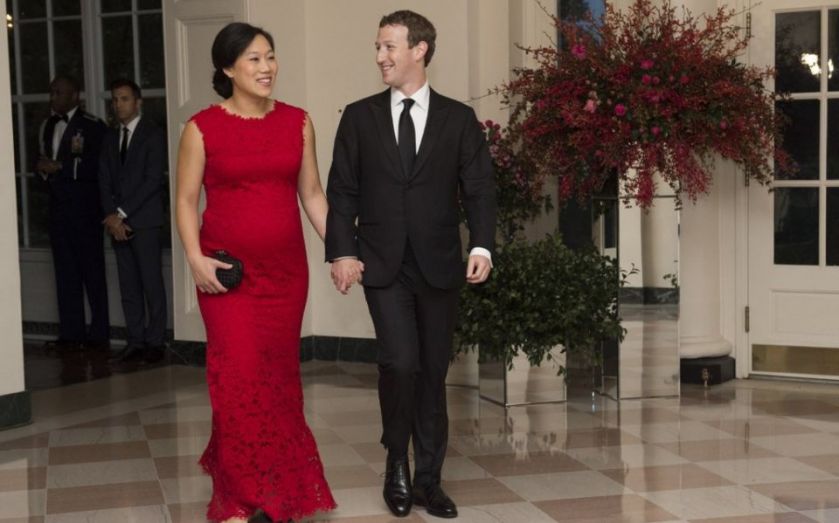 Mark Zuckerberg and Priscilla Chan’s decision to give away 99 per cent of their $45bn Facebook wealth has received a mixed reaction. One would have thought that, among right-on opinion, the decision to dispense with a fortune through lifetime philanthropy would be cause for celebration. After all, the Zuckerbergs’ daughter, Max, will now no longer enjoy much of the dreaded “unearned wealth” she might have obtained through inheritance.
But this misunderstands the mindset of much of the progressive left. Their implicit assumption that wealth is a collective societal resource means that even giving it away is not legitimate, because it is not “yours” to give. Doing so in a tax-efficient way means you deprive the government of resources it should rightfully use on its priorities.
This attitude manifests itself in many ways. For a start, Zuckerberg and others who earn large fortunes are said to have a responsibility to “give something back” – as if, in the process of getting rich, they have somehow “taken” from society.
Read more: Why your chief executive should wear a hoodie
In reality, Facebook has added hugely to human welfare. The network allows us to efficiently organise events, share photos, keep in touch with loved ones, and communicate cheaply, enhancing our lives in many non-financial ways – which is why so many of us use it, and why it is a profitable channel for advertisers. Zuckerberg has not “taken” anything from society with Facebook – he has got rich from fulfilling our wants and needs. Other private investments he could undertake could do likewise.
This is why debating inequality with progressives is frustrating. People focus on the rich’s incomes or wealth at a point in time, with scant analysis of the process of wealth creation. This creates a false equivalence between entrepreneurs such as Zuckerberg (who add to welfare), and rent-seekers and crony-capitalists (who subtract from it).
In terms of what the super-rich do with money, progressives are rarely happy either. They moan if the super-rich engage in “conspicuous consumption”. They moan if they save it, saying it lessens aggregate demand. They moan at inheritance transmission. Now, through Zuckerberg’s example, we know they can moan if that wealth is given away through philanthropic ventures. It is almost as if they just do not like rich people or private property.
Read more: 15 books you should read to catch up with Zuckerberg
In truth, Zuckerberg’s own language does not help. The letter to his daughter is littered with terms like “moral responsibility” and “collectively direct resources” to certain activities. For many progressives, “collective action” can only be achieved through government. Everything that we might consider a worthy ambition for the poor – decent healthcare, education, fulfilling of basic needs – should be provided by the state.
Evidence from around the developing world – particularly effective for-profit schools – shows this is not so. But while Zuckerberg’s philanthropic, results-driven approach might be preferable to state aid and corrupt government in helping to alleviate poverty or spread education, he should be careful not to assume that technical solutions and his resources are all that is required to “solve” problems.
In his IEA Hayek Lecture last week, professor Bill Easterly explained that what really matters for the global poor are rights: economic, political, property and human. These create an environment where wants and needs can be fulfilled on an on-going basis. Government activity and even philanthropy often corrupt these rights or provide temporary reprieve, but do little to create the long-term institutional environment necessary for development. That’s because much state aid and philanthropy does not take local conditions, preferences and needs into account. What we know works in one place cannot always be automatically transferred to another.
If Zuckerberg really wants to make a positive difference, he should ignore the progressives’ do-gooder language, and recognise that the economic and political institutions which allowed Facebook to develop could really help the global poor. If he uses his platform and resources to advocate for political and economic freedom, rather than right-on causes, his giving could leave a very great legacy indeed.