Mark Kleinman: Interserve is left to clean up its own mess 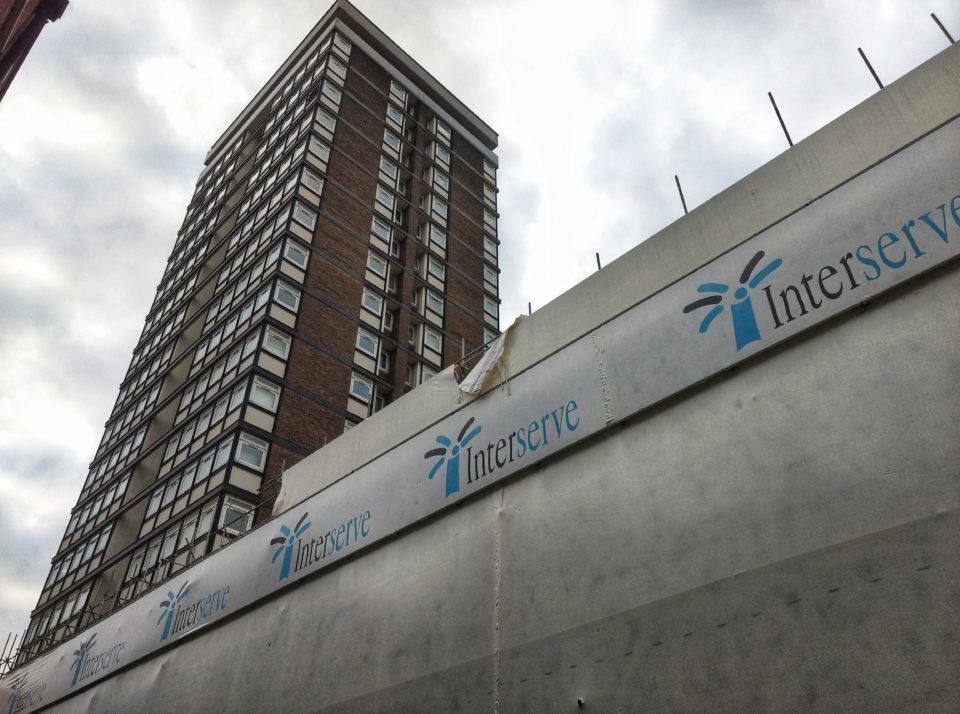 What’s this? A public voting process punctuated by angry disputes about the terms and timing of a deal; feverish talk of ousting the top team orchestrating the agreement; and potentially dire consequences if the vote is blocked.

It sounds a lot like events in Westminster, but today might instead mark the denouement of another of Britain’s big outsourcers as a listed company. If the vote against its restructuring plan is defeated, the administration and delisting of Interserve will swiftly follow.

That would mark a miserable end to life on the public markets; anyone buying the shares a year ago would have lost four-fifths of their money.

It’s hardly surprising that Coltrane Asset Management – now Interserve’s biggest shareholder – is deeply unhappy. Threats of legal action against the company and its directors are flying across the City like confetti. Complaints about disclosure failings may end up resembling sour grapes, or containing a degree of merit.

Either way, a pre-pack administration is the sensible way to proceed if a solvent restructuring is blocked at today’s shareholder meeting.

As administrator, EY’s obligation is defined as being to Interserve’s creditors. Yet it’s difficult to see the government sanctioning a transfer of Whitehall contracts that risks a repetition of the disorder which followed Carillion’s demise.

Sources say Interserve’s lenders have no interest in an immediate break-up of the business if they take control through a pre-pack process.

“The priority is a period of stability,” says one.

That points to a collection of stakeholders not always adept at positive public messaging being the logical candidate to take ownership of the business. Despite its suggestion that it may itself be interested in acquiring Interserve, the size of Coltrane’s fund implies that is an unlikely outcome.

Unless one of Interserve’s better-run competitors steps forward with a credible proposal, expect the lenders to own the company by this time next week. Their stewardship will be under close scrutiny. Interserve might specialise in cleaning up after its clients, but putting a sparkle on its balance sheet remains a much tougher assignment.

Interserve’s is, of course, not the only contentious City vote being slugged out right now. Over at Superdry, co-founder Julian Dunkerton has finally put his money where his mouth is by requisitioning an extraordinary general meeting and pledging to hold onto his 18 per cent stake for at least two years if he’s elected to the board.

A closer look at the Superdry circular reveals the extent of the enmity between them; casting aspersions over unspecified aspects of his management style – in the current environment for scrutiny of male executives’ behaviour – might seem a dubious tactic unless it is willing to provide further evidence.

More black and white is Superdry’s claim that the roots of its malaise lie in a clothing collection for which Dunkerton was a guiding light.

Not so, he argues, claiming to have been frozen out of the creative process. That shouldn’t be a difficult question to clear up: if both sides are able to validate their claim – which could be instrumental in swaying investors – they should get on with it and present it.

To be fair to Superdry’s management team, it isn’t much easier elsewhere on the high street.

The latest fashion victim, LK Bennett, fell into administration barely a week ago but I understand that a deadline for offers has just passed. Insiders report “a deluge” of interest, but I suspect the odds on House of Fraser-owner Sports Direct and its chief executive Mike Ashley walking away with the spoils should be pretty short.