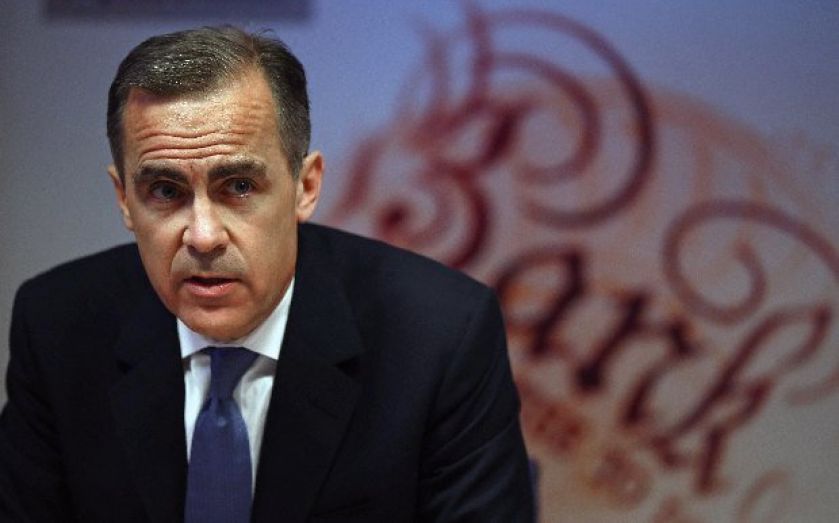 Well that was exactly the point.

Replying to a question from MPs on the Treasury Select Committee about whether the surprise statement made in the Mansion House speech was to "shake up" the markets, Carney said "absolutely".

The plan was to provoke more volatility in a bid to ensure markets did not grow complacent.

"We were concerned that markets were not reacting to a fairly long run of data that had been as expected, if not a little better, and there had not been a change in the prediction for the first rise in interest rates," he replied.

Last month's hawkish speech was the first time that the new governor had hinted at a rise in rates being introduced soon, raising the possibility that it could come before the end of 2014, catching the City off guard.

The 49-year-old Canadian today maintained that he did not know when the central bank would tighten its policy and the decision would depend on the data.

"We don't know exactly when the rate cycle is going to start. It will be driven by the data. We do expect markets to react to that data," the Canadian told MPs.

The Bank was described as an "unreliable boyfriend" to the financial markets by Labour MP Pat McFadden for the erratic communication over when interest rates would go up.

Threadneedle Street introduced forward guidance in August 2013, in a shift from the previous policy under Carney's predecessor, Sir Mervyn King. Forward guidance set out that the BoE would not consider increasing bank rate from 0.5 per cent, a historical record low, at least until unemployment dropped below seven per cent.

When it became apparent that a fall in unemployment below that threshold was on the cards earlier than expected, the central bank adjusted the policy to focus on a broader range of issues relating to the economy.

Since then, the governor has said that even when an increase does come, rates will rise gradually.

According to Carney, any guidance over interest rates will be over the medium term and the Bank would not identify the exact time of an impending hike.

"The only guidance that the new monetary policy committee is now giving is around the expected medium-term path of interest rates, not the timing of the first rate rise."

Carney rejected calls from the Bank for International Settlements for central banks to rein in loose monetary policy in light of the fragility present within international markets, saying that the BIS was "outside the political reality" and that an aggressive tightening would be "dangerous".