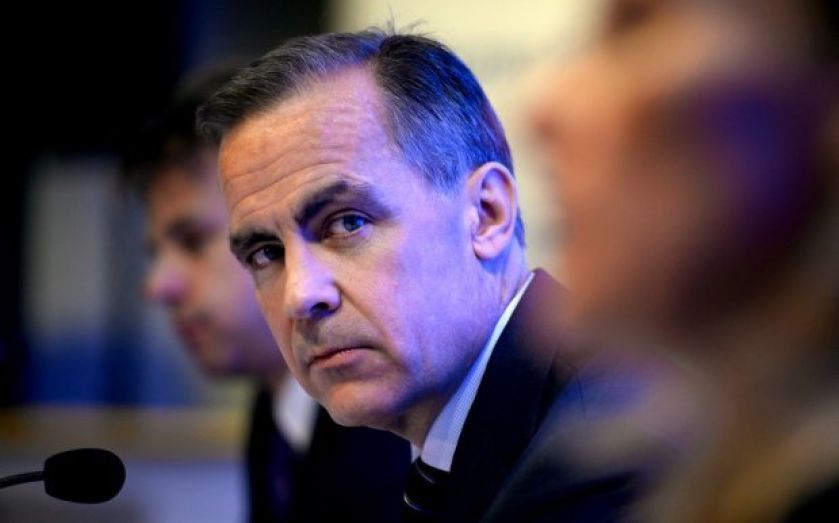 Just weeks after one colleague celebrated his love of cricket in a public speech, Mark Carney's Bank of England has confirmed that it has axed all cricket-related hijinks at its staff summer party.

There will no cricket match at the central bank's summer, as first reported by Bloomberg. The move is a stark tone change from Carney's predecessor, Sir Mervyn King,

Bloomberg notes that King cites playing the sport as teaching him "the importance of practice and team work", on the website of Chance to Shine, a pro-cricket charity, of which King is president.

Staff will lose the option to pick up a bat this 6 July, but will be able to play other games such as rounders or football, or compete in obstacle races.

For the Bank's chief economist, Andy Haldane, the move may come as a slap in the face. On 18 June Haldane told a Scarborough audience that "being a cricket fan, the Scarborough Festival – the cricketing jamboree held at the end of August each year since 1876 – has always held a place in my imagination".

The speech, entitled "the corridor of uncertainty", borrowed heavily on cricketing metaphor. "The corridor of uncertainty is every bowler’s dream and every batter’s nightmare", said Haldane, "it refers to a ball which pitches in such a position – the corridor – that the batter does not know whether to be playing off the back foot or the front foot". A feeling apparently familiar to monetary policymakers.

He went on to say that "like cricket, economics is a game largely played in the head; nine parts psychology to one part physics". Perhaps Carney or other colleagues have just been suffering from some cricket reference fatigue.

Recent months have seen Carney borrow heavily on football analogies to communicate the Bank's policy. But perhaps this is all part of a larger plan to steer Threadneedle Street towards picking up his own favoured sport, ice hockey.