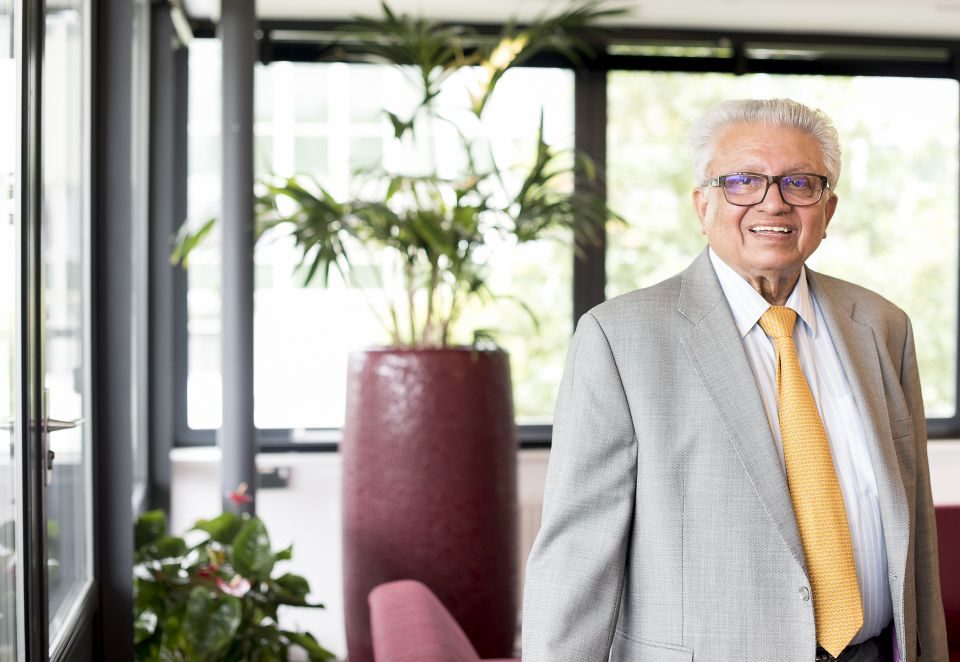 Professor Lord Kumar Bhattacharyya, the man who helped save Jaguar Land Rover from going under in the fallout of the 2008 financial crisis, has died today.

Tributes poured in for manufacturing industry titan Bhattacharyya, whose personal friendship with Ratan Tata persuaded Tata to buy the British car company in 2008 for just £1.5bn.

Chair of the Warwick University’s manufacturing research centre, WMG, Bhattacharyya died due to complications from a short illness at the age of 78.

“I am deeply saddened by the death of Professor Lord Bhattacharyya. Kumar has been a heroic figure, helping establish in Britain a world-wide reputation for excellence and innovation in advanced manufacturing,” he said.

“Through the WMG, which he founded, and through his extraordinary energy and tenacity Kumar encouraged many firms to locate and expand in Britain. Hundreds of thousands of people in Britain owe their livelihoods to Kumar Bhattacharyya.”

Jaguar Land Rover said in a statement: “Lord Bhattacharyya was a remarkable and inspirational man who played a significant role in UK manufacturing and engineering over the past 50 years.”

Bhattacharyya’s work as a professor at Warwick University led to foundation on the National Automotive Centre, which has made the city a hub for research in the car industry.

He also brokered the deal to build £80m Battery Industrialisation Centre, which will open in 2020 and “aims to transition the UK into a world leader in battery design”.

Leader of Coventry City Council, councillor George Duggins, said: “Without him, Coventry would not be the great centre of innovation and manufacturing that it is today.

“His vision and determination have put us right at the heart of the automotive industry of the future.”

While a professor at Warwick from 1980 onwards, Lord Bhattacharyya advised a roll call of Prme Ministers and secretaries of state on manufacturing.

Sir David Normington, Warwick University’s chancellor, said: “He was a force of nature. He pushed at boundaries, he changed lives, he created jobs, and he set the standard for how universities should work with industry.

“Most of all, for so many of us, he was also a kind and generous friend. We shall miss him terribly but here at Warwick he will remain our inspiration for many years to come.”

Labour MP Rachel Reeves, a friend of Bhattacharyya’s, called him “a titan of manufacturing”.

Bhattacharyya, who was born in Bangalore and moved to the UK aged 21, is survived by his wife, Bridie, and three daughters, Anita, Tina and Malini.