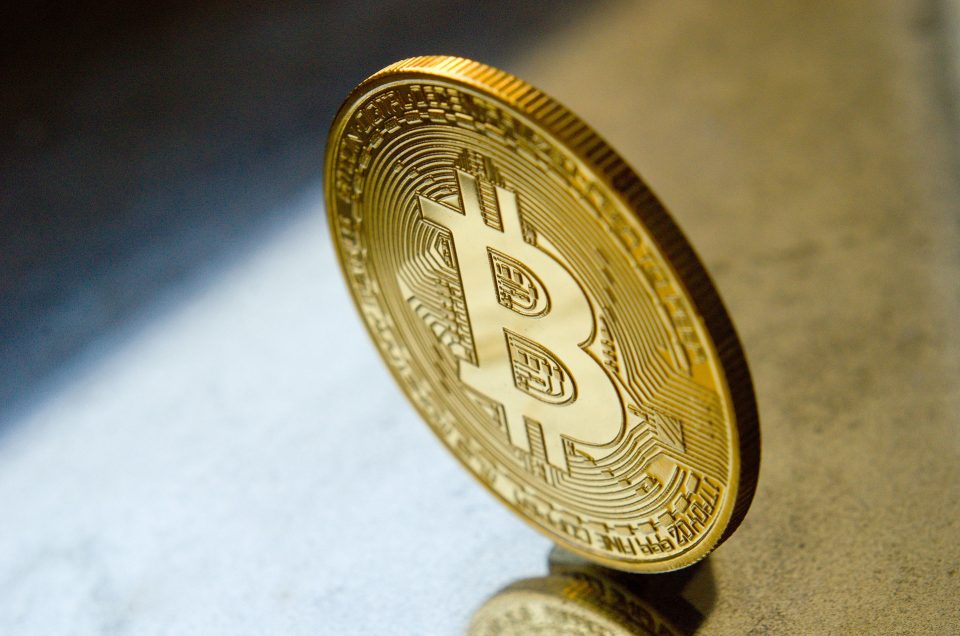 The controversial computer scientist who claims to be the inventor of Bitcoin has launched a slew of legal actions potentially worth a staggering £3.5 billion against the developers of at least four cryptocurrencies.

Despite an avalanche of public criticism questioning his claims, London-based businessman Craig Wright maintains he created Bitcoin under the pseudonym ‘Satoshi Nakamoto’ 12 years ago.

Dr Wright, a regular on the cryptocurrency and blockchain summit circuit, first claimed he was the inventor of Bitcoin in 2016 after producing what he said was an electronic signature from 2009.

Unmoved by peer condemnation and even ridicule, the 51-year-old has unwaveringly continued his claims over the last five years with several promises to produce “extraordinary proof to an extraordinary claim”.

Throughout that time he has threatened, on numerous occasions, to launch law suits against those who decry his claims to be the mysterious Satoshi Nakamoto.

In 2019, Craig Wright triggered a handful of libel actions with some of the big names of cryptocurrency who had publicly labelled him a fraud. Ethereum founder Vitalik Buterin, entrepreneur Roger Ver, and podcaster Peter McCormack were all targeted with legal notices.

This latest action, though, displays a serious escalation in Dr Wright’s litigious streak as he diverts his attention to crypto developers.

A letter from his legal team – Bitcoin specialist lawyers Ontier – claims Wright’s computer was hacked by “persons unknown” in February 2020, and the encrypted keys of two addresses holding “substantial quantities” of Bitcoin were stolen.

They say the digital assets were the property of Seychelles-based Tulip Trading Ltd, owned primarily by Craig Wright, and were worth a total of £3.5bn.

While it does not appear that Wright is pointing the finger of suspicion at the developers in terms of the alleged theft, the complex 1,200-word letter is demanding that each of the developers behind the crypto projects should grant Tulip Trading access to the addresses it claims were hacked.

“Our client always intended Bitcoin to operate within existing laws, notwithstanding the original ethos of independence he envisaged for the digital currency,” said Paul Ferguson, Partner at ONTIER LLP.

“We assert there are identifiable legal obligations attributable to those who develop and control Bitcoin.”

Launching the action, Mr Ferguson said the move was designed to examine the nature and extent of legal responsibility with developers.

“As a victim of theft of some serious magnitude, Tulip Trading is seeking recovery of its access to and control of its digital assets from those in a position to remedy its loss,” he added.

“The fact that someone has stolen Tulip Trading’s digitally-held private Bitcoin keys does not prevent developers from deploying code to enable the rightful owner to regain control of its Bitcoin.

“A ruling in Tulip Trading’s favour will have considerable implications for others who have lost access to their Bitcoin or had coins stolen.”

As of yet, none of the developers involved have commented or publicly acknowledge receipt of the legal documents.