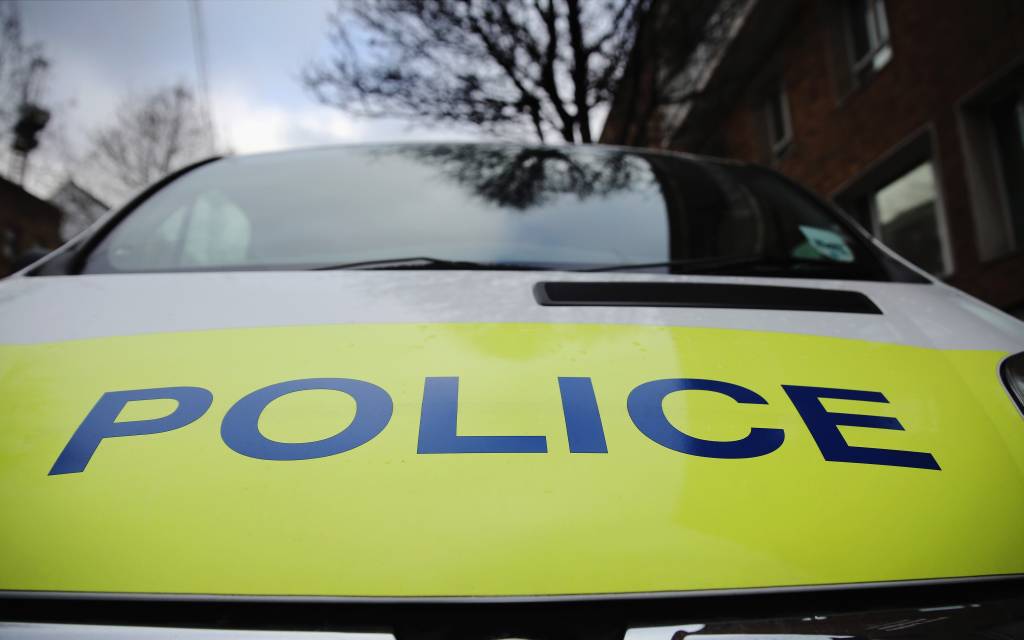 The man who was shot during a police operation in north London this morning has died.

The Metropolitan Police carried out an "intelligence-led operation" in Bracknell Close, Wood Green, N22 this morning, with armed officers in attendance. Police have said the operation was "not related to terrorism".

London Ambulance Service attended the man on the scene, alongside the London Air Ambulance, but were unable to save him.

The Met was unable to give any further information about the incident. More details will be released as they become available.

There are no reports of any other injuries.

The directorate of professional standards – the internal investigator – has been informed.

As a result of the joint operation with officers from the Met Police Organised Crime Command and Specialist Firearms Operational Command Unit, four men were also arrested.

Two of the men were arrested in the area of Bracknell Close on suspicion of conspiracy to facilitate the escape of an individual from lawful custody.

There were two further related arrests.

The four men are being held at separate London police stations. Scotland Yard said it was "not prepared to provide any further information as to where".