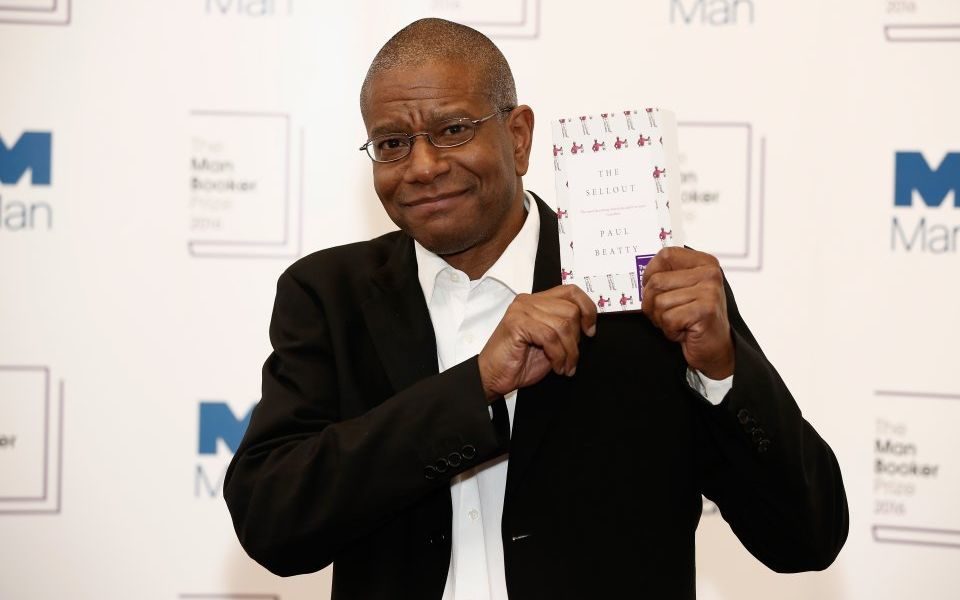 Britain’s most high profile literary award, the Man Booker Prize, has lost its headline sponsor after Man Group announced on Sunday that it will end its 18 year partnership with the event.

Read more: ​Waterstones acquires Foyles bookshops as it squares up to Amazon

The prize was beset by controversy in 2014 when organisers removed a restriction that limited the award to entries by writers from the Commonwealth and Ireland.

A group of 30 publishers last year wrote to the Booker Prize Foundation demanding a reversal of the change, saying that it risked creating a “homogenised literary future”.

The foundation insisted that the move was not influenced by its sponsor. Two American writers have won the award since the rule change.

The £50,000 prize is awarded annually by a panel of judges to the best novel of the year written in English and published in the UK.

“Man Group has been an excellent and very generous sponsor for nearly 18 years since 2002,” said Helena Kennedy, chair of the Booker Prize Foundation.

“However, all good things must come to an end and we look forward to taking the prizes into the next phase with our new supporter,” she added.

The trustees of the Booker Prize Foundation are in discussion with a new sponsor and are confident of securing funding for the prize in 2020, according to a statement issued by the prize’s organisers.

Man Group said in a statement that it will divert the resources to the development of its campaign focusing on enhancing diversity in the industry and expanding its other charitable initiatives.