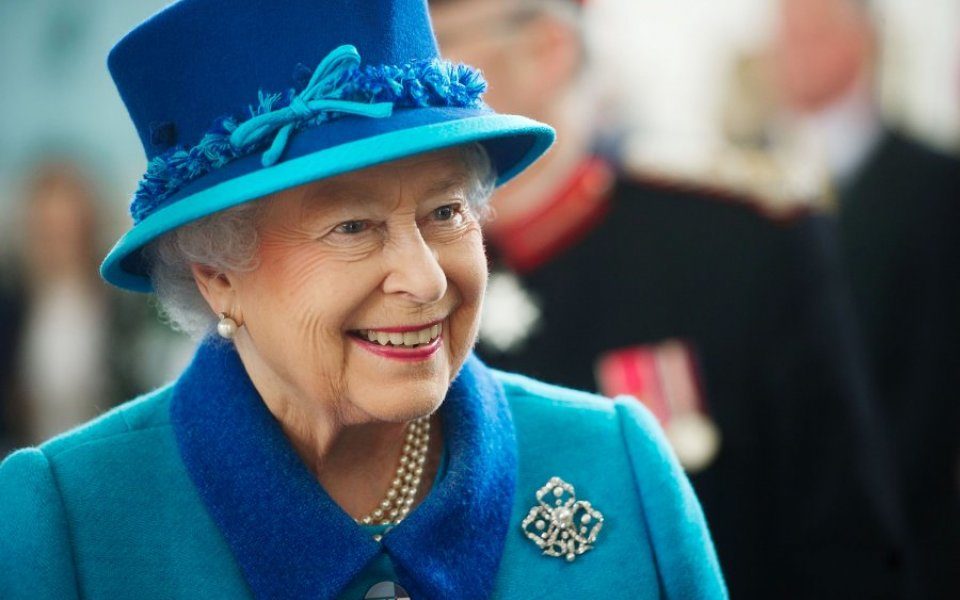 To honour the Queen’s “unwavering and lifelong dedication” to British flat racing, the monarch was inducted into the sport’s official hall of fame this afternoon.

Sir Michael Stoute, who has trained more than 100 winners for the Queen, said she would be “thrilled” while John Warren, the monarch’s racing manager, said the recognition would be the source of a “lot of inner pride” for the sovereign.

She has become the first person to gain membership of the QIPCO British Champions Series Hall of Fame within the Special Contributor category after being chosen by an independent panel of industry experts for her outstanding contribution.

The Queen is known for her love of horses and racing, as well as being a successful owner and breeder, with eight decades of involvement in the sport.

Warren, the Queen’s bloodstock and racing adviser, said: “I suspect that the Queen will have a lot of inner pride in being invited into the Hall of Fame.

“The Queen’s contribution to racing and breeding derives from a lifelong commitment. Her love of horses and their welfare comes with a deep understanding of what is required to breed, rear, train and ride a thoroughbred.”

Her Majesty’s fascination is unwavering and her pleasure derives from all of her horses – always accepting the outcome of their ability so gracefully.

The Queen has an encyclopaedic knowledge of the bloodlines of the horses she breeds at The Royal Stud in Sandringham.

Her famous purple, gold braid and scarlet colours have recorded more than 1,800 winners since her first victory with Monaveen at Fontwell Park in 1949.

This season, she has recorded more winners than she did in 1957 when she was British flat racing’s Champion Owner.

She has bred and owned the winner of every British Classic – 2000 Guineas, 1000 Guineas, The Oaks and the St Leger – apart from The Derby, but is hoping for a win at Epsom to mark her Platinum Jubilee next year.

Ten-time Champion Trainer Sir Michael said: “Her Majesty will be thrilled to be inducted into the Hall of Fame.

“She richly deserves it because her contribution has been enormous. She loves it so much.

“I’ve found that training for The Queen comes with no pressure. Because of her understanding, her deep knowledge and her thirst for more.

She’s always thinking ahead – what I’m going to do with this animal? Am I going to breed it? Who should I breed it to? Temperament, speed, stamina.

“She’s fascinated with the whole idea and we must remember, it’s a very long time that she’s been doing it.”

The Queen’s entry in the Hall of Fame reads: “The Queen’s lifetime love of horses has never diminished, with her devotion as a passionate fan, an owner, breeder and ambassador unwavering.”

It described her as a “treasured figurehead” who “has been part of racing’s fabric for as long as anyone can remember”.

It also references the monarch’s personal view on racing which she shared in a 1974 BBC documentary.

The Queen said: “My philosophy about racing is simple. I enjoy breeding a horse that is faster than other people’s. And to me, that is a gamble from a long way back.”

The Hall of Fame was launched in 2021 to celebrate the 10th anniversary of the QIPCO British Champion Series.

It immortalises the “equine and human champions” of British Flat racing from 1970 onwards.

The inaugural inductees were Frankel – the highest-rated racehorse of all time – and Lester Piggott, one of the greatest jockeys to grace the turf.

Each Hall of Famer receives an official induction, as well as a bespoke medal to commemorate their achievements.

Also Read:
Queen’s Platinum Jubilee pageant will be bigger and bolder than Victoria’s in 1897
Share