Majority of HSBC UK retail and wealth managers will not receive pay rise in 2016, despite u-turn on pay freeze 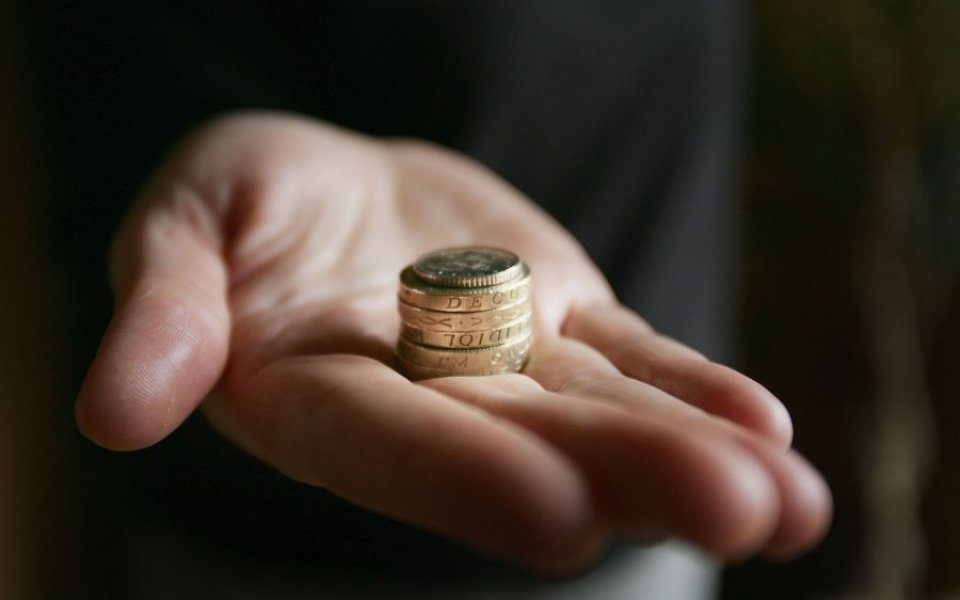 The majority of managers at HSBC’s UK retail and wealth group will not receive a pay rise this year, a spokesman for HSBC confirmed this evening, despite the bank U-turning on a policy to enact a pay freeze.

This latest announcement marks the third change in HSBC’s pay policy in as many weeks.

Junior-level staff at the retail bank and wealth management group will receive a pay rise this year, while mid-level managers will see pay increases applied on a selective, meritocratic basis.

No top-level managers will receive an increase in salary.

“HSBC makes pay awards around the world based on performance and merit, taking into account any local considerations,” an HSBC spokesman said.

Around 80 per cent of mid-level managers will not be able to meet the standards that would lead to a pay increase, the Financial Times reported.

A bonus pool originally intended for payments to be made in 2017 will be used to fund the 2016 pay rises, according to the memo.

In the fourth quarter of 2015 HSBC introduced a hiring freeze, which will remain in place.

“As flagged in our Investor Update we have targeted significant cost reductions by the end of 2017,” a spokeswoman for HSBC said in a statement on 15 February.