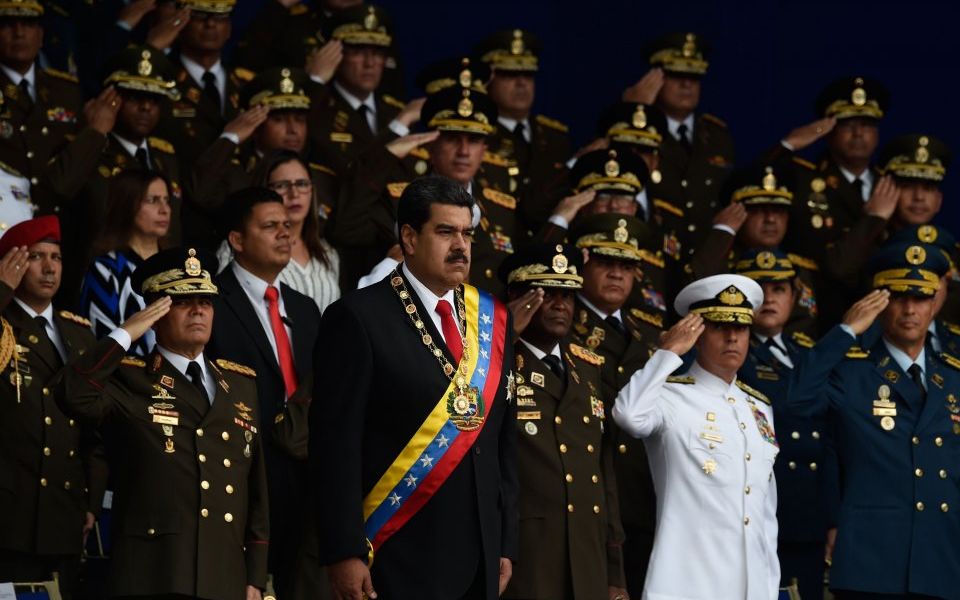 Opposition leaders in Venezuela are fearing a backlash after the country’s socialist President appeared to come under attack from drones carrying explosives.

Venezuela’s government claimed today that six activists were arrested following explosions at a military event at which Nicolas Maduro was giving a speech.

Maduro, the hard-left successor of Hugo Chavez, said the explosions were “an assassination attempt” and part of a “right-wing plot”.

He vowed “maximum punishment” for those involved.

State television on Saturday showed the socialist leader appearing startled by what seemed to be an explosion while he was giving a speech in Caracas.

Opposition leaders fear a possible crackdown in the wake of the blasts, arguing that the regime has often used such incidents as a pretext to clamp down on critics.