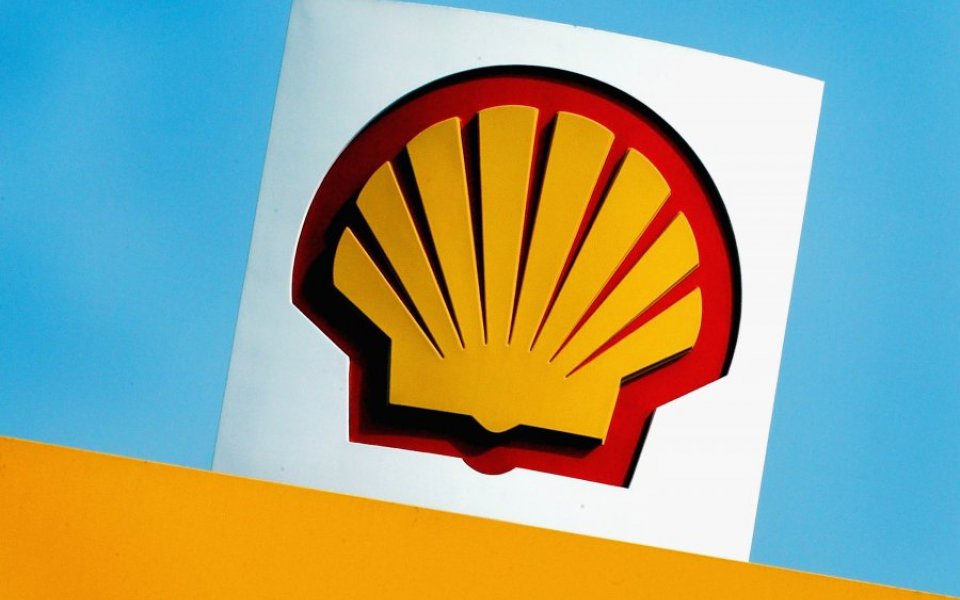 UK companies are seen as a particularly attractive acquisition opportunity as they offer a “gateway to the Eurozone.” The value of ‘inbound’ deals, where foreign companies acquire UK ones, rose to $349bn from $103bn in 2014.

Read more: These are the deals you need to know in 2015

Belgium was the biggest spender, splashing out $117.6bn thanks to Belgian-owned AB InBev’s takeover of SABMiller. The Netherlands is the next biggest, spending $81.5bn, largely due to Shell's BG merger. The US comes third, having spent $64.7bn.

The value of deals that see UK companies acquiring businesses overseas has fallen year-on-year from $113.5b to $104.4b, which EY said reflected the "softening global economy, particularly across the emerging markets."

Read more: Mega deals could lead to £2 trillion in savings

Michel Driessen, EY’s UK transaction services markets leader, said: “With subdued global economic growth and continued volatility across some markets organic growth alone has not been enough for companies to expand and grow at the rate they want. As a result many have been looking for growth but shifting their focus from the emerging to developed markets.

"This is one of the reasons why the UK has seen a significant uptick in activity – global acquirers have been keen to tap into an improving and relatively stable economy that offers a footprint into the Eurozone, North America and beyond,” he added.