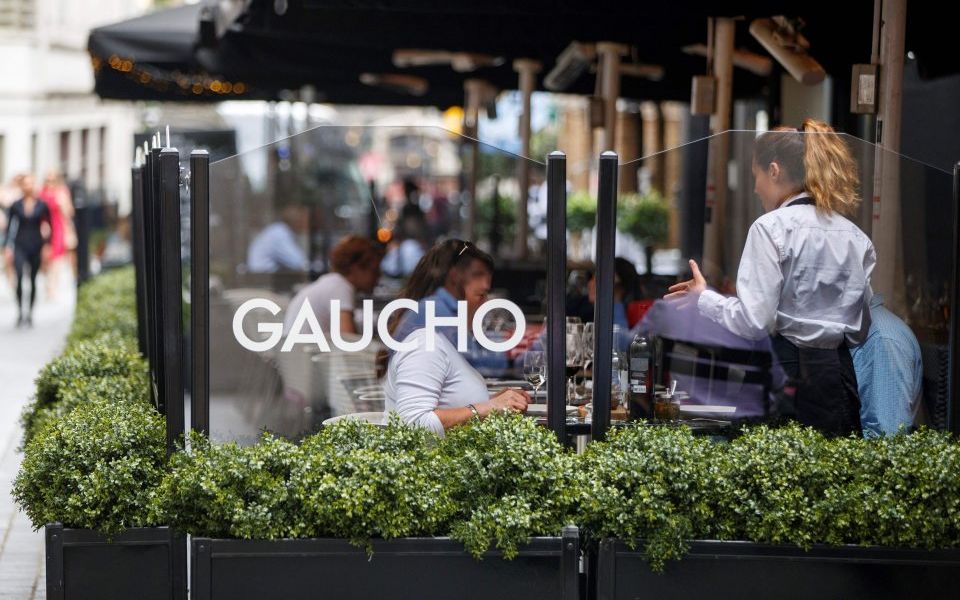 Administrators have confirmed the sale of Gaucho to a pair of banking groups, and the appointment of M Restaurants founder Martin Williams to lead the business.

As City A.M. has previously revealed, Investec and SC Lowy bought out the company's debt last month with a view to a takeover.

Today administrators at Deloitte said Gaucho had been sold to Lomo Bidco, a new company formed by the lenders. The deal saves about 750 jobs.

The new owners have also launched a company voluntary arrangement (CVA). This will allow the company to shed the lease liabilities for the 22 Cau sites which closed in July when it went into administration.

Matt Smith, Partner at Deloitte LLP, said: “We are delighted Investec and SC Lowy have agreed to purchase Gaucho, which offers the best outcome for all parties. Gaucho is a profitable and successful business and with the support of its new owners can now focus on its future growth plans.”

A spokesman for Investec said: “We have supported Gaucho since 2016 and continued to provide support to the business through the difficult conditions experienced in 2018. We know the Gaucho team well and have significant confidence they can reinvigorate and grow the Gaucho brand."

Once the transaction is complete, restaurateur Martin Williams will run Gaucho. Williams is the founder of the M Restaurants chain, which has branches in the City and Victoria as well as one lined up to open in Canary Wharf.

Prior to striking out on his own, Williams was the managing director of Gaucho for nine years.

Gaucho's current boss Oliver Meakin, who joined the business in January from the ill-fated Maplin Electronics, has announced he will step down.

“Gaucho is synonymous with special occasion dining, creating genuinely memorable experiences for guests," he said. "I am confident that Gaucho has an exciting future ahead and wish the team the very best.”