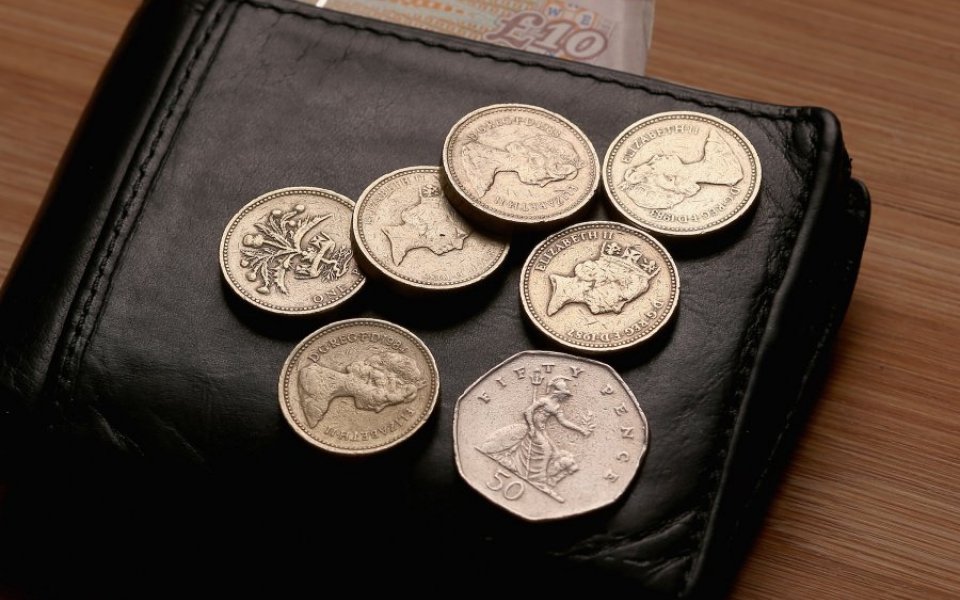 UK workers will have something to celebrate this Christmas: real wages are set to increase by 2.3 per cent next year, the biggest rise since 2008.

While salary growth forecasts for 2016 remain the same as this year, at 2.5 per cent, lower inflation levels, predicted to be 0.2 per cent will boost the spending power of people’s wages giving them a 2.3 per cent increase in real wages, according to consultants Korn Ferry Hay Group.

The UK is in line with the European average. Wages across Europe are expected to grow by approximately 2.8 per cent, but higher inflation, of around 0.5 per cent, means real wages will grow 2.3 per cent on average as well.

The US is ahead of the UK and Europe, with 0.3 per cent inflation tempering a three per cent rise in wages, giving a real wage increase of 2.7 per cent.

China has the second highest real wage growth in the world, 6.3 per cent, and on average Asian workers will see a 4.2 per cent real wage rise.

Adam Burden, consultant at Hay Group, said: “The majority of UK employees should feel optimistic. Despite the fact that we’re still catching up after several post-recession years of shrinking real wages, there will be a tangible increase in real income for many.”

However, oil and gas sector workers may not feel the benefits. Unlike last year when high competition within the industry meant received above average pay rises of 3.5 per cent, low oil prices this year will mean they receive a pay rise of just 0.6 per cent.

The booming consumer sector is expected to see wage increase of three per cent, 20 per cent above the UK average, driven by growing consumer confidence, and early preparations for the new living wage.

Burden warned the effects of the living wage “will place pressure on many organisations, especially retailers, where wages are such a large proportion of their overall costs. Employers have to find other ways (increasing productivity or reducing headcount) to bring costs down and satisfy consumer demand for low prices.”