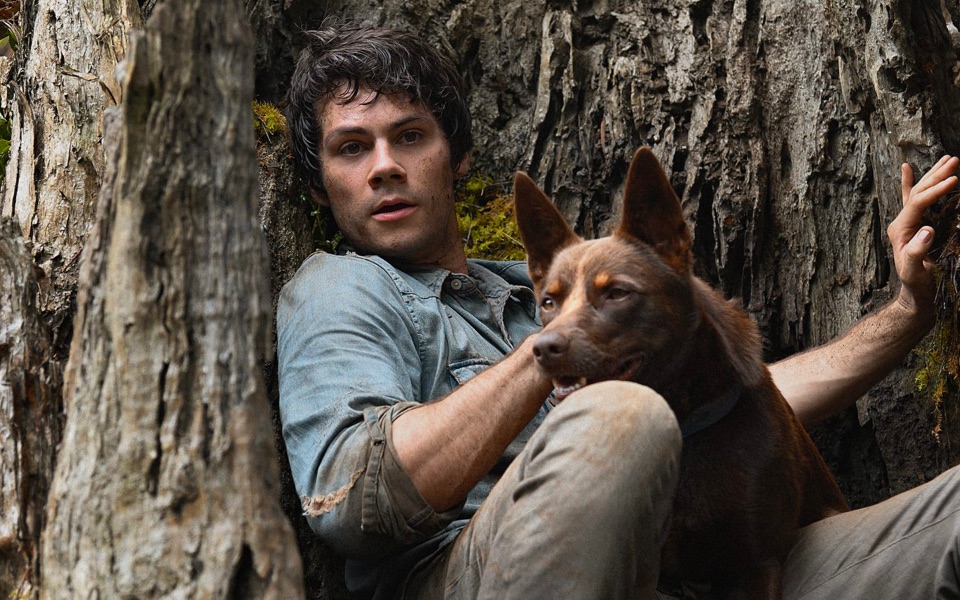 On the surface, a mid-budget comedy about the end of the world might not be the sort of story we want to hear right now. However, new release Love and Monsters might turn out to be one of Netflix’s wisest choices, with the streamer having picked up the film for distribution outside of the US.

Read more: Shaken, stirred or dirty: the lore and lure of the martini

The film stars Dylan O’Brien (The Maze Runner) as Joel, a nice enough young man who came of age as the world was ending. Nuclear weapons send to smash an asteroid accidentally prompted a chemical fallout that turned a lot of creatures into giant, flesh eating monsters, wiping out the majority of the end of the world.

Joel is one of the survivors, spending the last seven years in an underground bunker as the least useful member of a human colony. Seeing all his fellow survivors partner up, he decides to leave the bunker to find the love of his life, Aimee (Jessica Henwick). However, a world where everything is trying to eat you will prove problematic, especially given Joel’s tendency to freeze under pressure.

There’s a lot about the film that will remind you of the zombie comedies from the last decade, in particular Warm Bodies and Zombieland. We’ve got a passive lead character, continuous narration, and world building that sets the rules for our adventure. Switching from zombies to monsters makes things feel fresh, and allows for O’Brien to square up to a lot of regular animals that have been morphed to monstrous proportions (toads, cockroaches etc).

The effects are polished and the action is thrilling, but there’s a surprising amount of heart to the story as well. O’Brien brings a lot to Joel, making him lovably flawed rather than delusional or neurotic. There’s an adorable bond with a dog named Boy, which feels like a nod to the much bleaker I Am Legend. The script is sharp and funny, moving from hopeful to sardonic as Joel learns to overcome his fears with the help of new companions Clyde (Michael Rooker) and Minnow (young star Ariana Greenblatt).

While it never threatens to be something Earth-shattering, Love and Monsters entertains thanks to a lack of cynicism and a lead you actually want to see succeed. Given that Netflix exclusives vary wildly between Oscar contenders and drivel, this is a fun midpoint that may make it a cult favourite.

Love and Monsters is available on Netflix now.