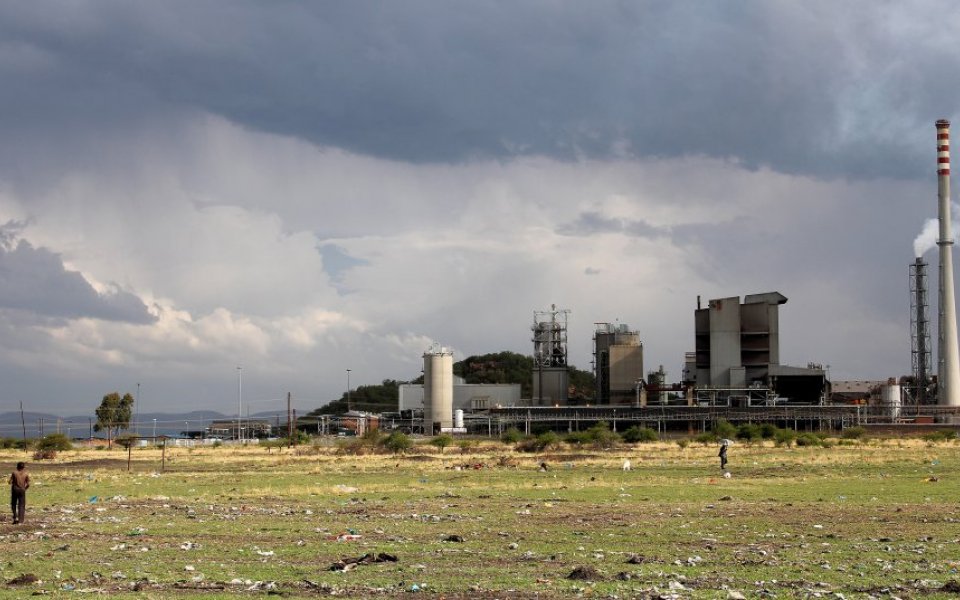 Embattled platinum producer Lonmin has said it isn't averse to a merger or takeover, as the commodity price rout shows no signs of letting up anytime soon.

The South African company's increasingly tough business environment has stoked speculation among analysts that it could become involved in some kind of deal activity in the future.

He declined to say whether the company was currently engaged in any takeover talks.

Lonmin's shares tumbled by more than 95 per cent last year, due to falling commodity prices amid a supply glut and slower growth in top consumer China.

It's also suffered due to rising costs, and a series of strikes. Consequently, the miner plans to shutdown unprofitable mines to eliminate more than 100,000 ounces of high-cost production.

The price of platinum has fallen about 30 percent year-on-year, forcing mining companies to sell assets and cut production and jobs.

Shares in Lonmin closed down 2.7 per cent today at 72p per share.