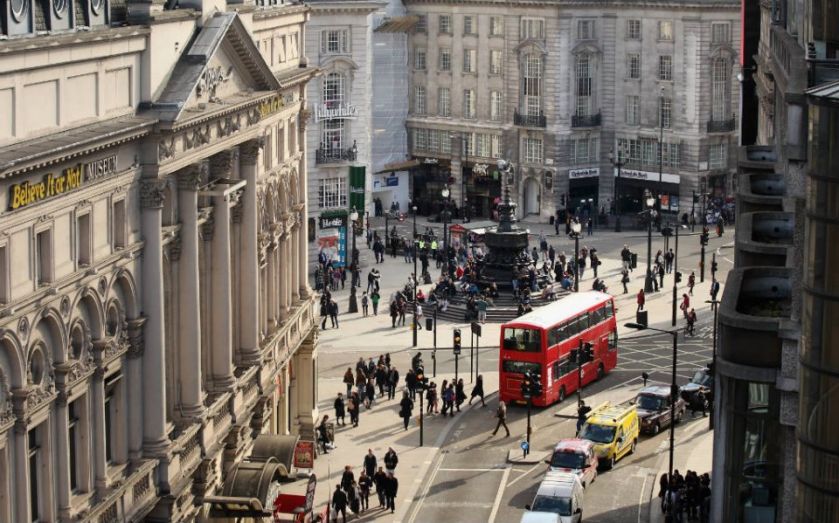 London's West End has once again topped the list of the most expensive places in the world to rent offices, with an average price tag of more than €2,000 (£1,443) per square metre per year in 2014.

That price shot up 4.6 per cent on 2013 prices and the capital managed to retain its position despite slower growth than the global rental market which became seven per cent pricier in the 12 months to December.

Hong Kong also retained its second place ranking while the Big Apple became pricier and jumped two places to rank the third most expensive location in the world, according to the findings  of Cushman & Wakefield's annual report on global office space.

London may top the league, but the research found office rents are still 13 per cent lower than when they were at their 2007 peak.

The capital is likely to continue topping the index with further growth predicted this year in the more than healthy rental market.

“With a true global appeal, London continues to attract major international businesses looking to be based there, often using it as a springboard into Europe," said Cushman's head of London markets George Roberts.

"As economic conditions in the UK further outperform, there will be heightened demand for London office space in 2015 from across all sectors. With supply heading downwards, further rental growth is expected.”

The biggest rise in global occupancy costs came from Dublin, with a 26 per cent increase in 2014 helping it leap a massive six places in the ranking.

Update: This article was updated to correct an error which represented € as $.