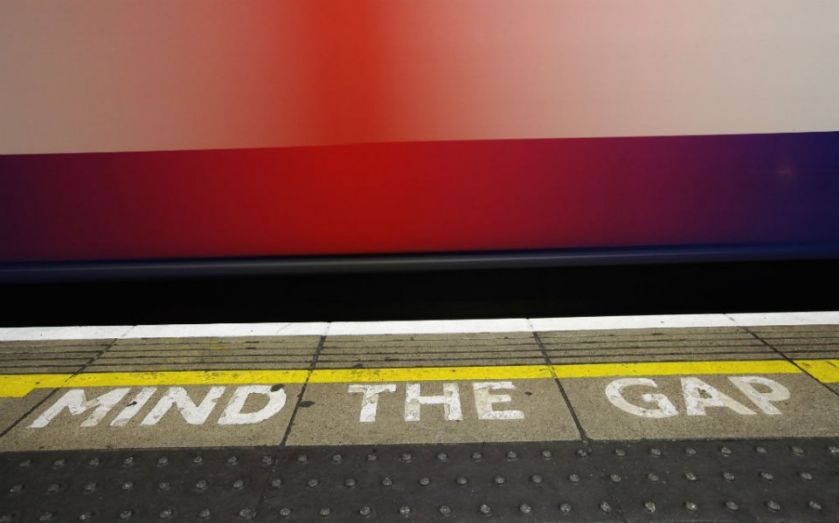 First we were told that Tube strikes were good for commuters, now, it’s that the London Underground trains are running too fast – scientists just keep on discovering things about the capital’s transport system that go against every instinct.

In “everything we think we know about the Tube is wrong”, part two, researchers looking at how the Tube network operates in conjunction with other forms of transport in the city, found that there is an optimal speed.

We might logically assume that the faster the train goes the better – everyone gets where they’re going more quickly and more services can run – but in fact, if it runs too fast it creates more congestion.

If the Tube is faster relative to roads, then people will chose to take the train, making those points where people hop on the Tube towards the end of the line busier.

"The more incentive you put to take the subway the more congestion you will get at the entry point of the subway network. A good subway is generally a good thing but in some sense making it too good can push people to take the car in order to reach the subway stations, mostly in peripheral points of the city," said Dr Marc Barthelemy, one of the authors of the study, speaking to City A.M..

Switching from one form of transport to another is common, and based on modeling the data from both the Tube and other routes, the study indicates that faster speeds will make people switch to the quicker route. But that puts more pressure on the network, essentially cancelling out the benefits of the faster trains.

The BBC calculates that this would make the optimum Tube speed around 13mph but that the current average speeds ahead at 21mph.

Read more: Why Tube strikes were good for commuters and the economy

Admittedly the study, published by the Royal Society, is theoretical and the authors say more research needs to be done. It does suggest, however, that urban planning needs to take into account multiple transport networks together rather than in isolation.

"This result needs to be checked against very detailed data but the effect is very clear: these different networks are very strongly coupled to each other," Barthelemy told City A.M.. "Modifying the subway network, for example adding a new line, can have some unexpected collective effects on other networks such as roads."

The study also looked at the New York subway, but found the layout of the network – more centralised on Manhattan compared to the radial nature of London’s underground – did not create the same effect and therefore there was no optimal speed. As ever in the Big Apple, the faster the better.