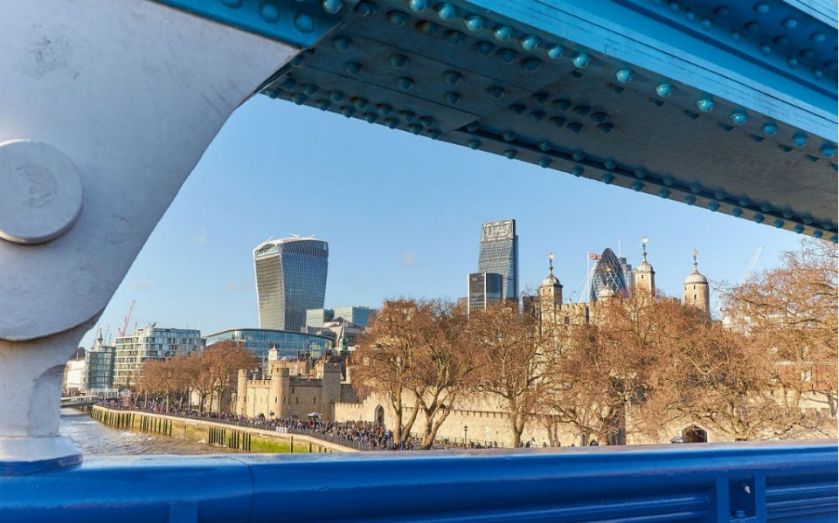 A new global tech accelerator has been launched London which will search for tech companies around the world which can bring new innovation to the traditional world of insurance and its well-established companies.

As FinTech takes off in the capital like never before, tech accelerator Startupbootcamp has added the new sector to its roster to help insurers transform their business as they remain behind the tech curve.

Insurers Allianz, Admiral, ERGO, Momentum and Unipol Group, along with Lloyds and FinTech investors Route 66 Ventures, are on board to mentor the chosen startups which will be chosen for the three-month accelerator program, as well as searching out the insurance technology of the future.

“Startupbootcamp prides itself on the development of early stage companies, connecting them with the relevant communities in order to thrive, and the insurance accelerator program is no different," said Nektarios Liolios, co-founder of the Startupbootcamp accelerator.

"The insurance industry is calling out for innovation and there are hundreds of startups out there waiting to be discovered, and we want to nurture that untapped talent. There is a clear and ever-growing need to harness startup innovation and join it up with the developed insurance sector. With the help of our partners, we can create the only industry-wide initiative that looks to develop the digital innovation set to transform the insurance industry.”

The 10 startups which make the program will get funding, mentorship, office space, and opportunities to network with the industry, investors and VCs.

Startupbootcamp already hosts its FinTech accelerator in the capital at the Rainmaking Loft by St Katharine's Docks, backed by industry giants such as Mastercard, Lloyds and Rabobank. It also hosts other accelerators focused on areas such as e-commerce, smart cities and IoT, in several cities around the world.

Since 2010 it has had 221 startups on 19 global programs pass through its doors and it boasts a 71 per cent funding rate, with each gaining investment of just over half a million euros, on average.

“We look forward to working with Startupbootcamp to fuel enthusiasm for innovating insurance. Cooperation with FinTech entrepreneurs will contribute to transforming our industry to better meet changing customer needs and expectations,” said Ruth Foxe Blader, FinTech investor at Allianz Digital Corporate Ventures. “We look to the agility and creativity of startups to support our broader ambition of strengthening Allianz through innovation.”

The accelerator will begin identifying startups focused on areas such as retail insurance, corporate risk management, re-insurance, back-office efficiency and new risk models, at fast track days to be held in cities around the world, between August and November after looking through applications.

The accelerator will also host an insurance hackathon and space for later stage startups to meet with program partners.

“The UK insurance industry has seen an extraordinary amount of change in recent years which will rightly force it to fundamentally rethink the way it evolves and engages with customers," said Toby Strauss, Lloyds Banking Group's director of insurance.

"It is very clear following the introduction of reforms like automatic enrolment and pensions freedom that fresh thinking will be required. As a leading provider of general insurance, retirement and protection products, Lloyds Banking Group is delighted to partner this pioneering initiative.”