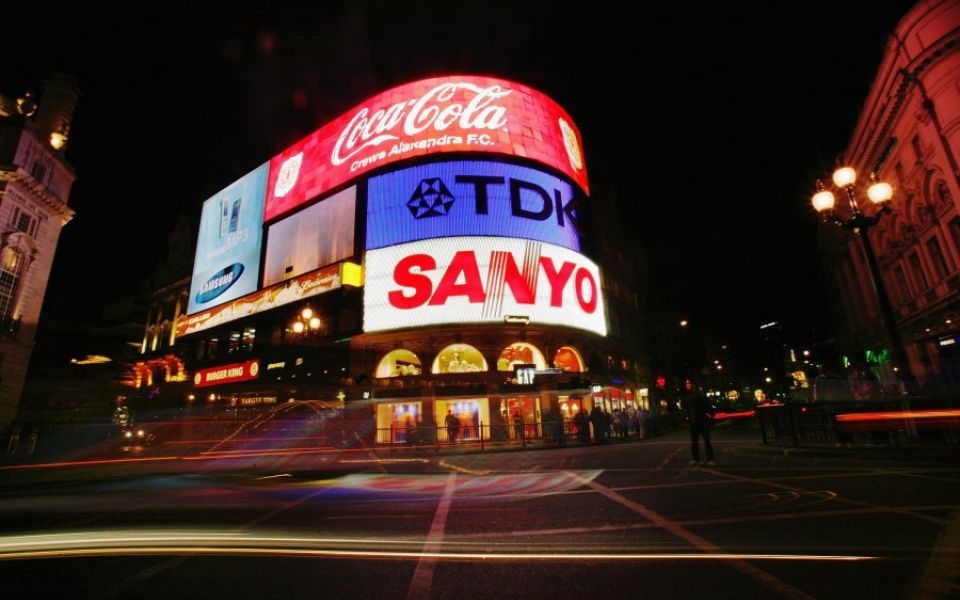 London’s creative and cultural sector has boomed in recent years, but despite its success, women, members of black, Asian, and minority ethnic groups, and other people from less advantaged backgrounds remain woefully underrepresented, particularly in senior positions.

This is a result of London’s creative industry becoming a “culture club” – one that is exclusive, with membership earned through financial stability and personal connections, rather than merit. This club-like mentality means that many Londoners are unable to work in the sector.

Over the last six months, I’ve spoken to young creatives, cultural employers, universities, and colleges to try and understand what has gone wrong. Three main barriers have emerged.

First, many young people face pressure to work for free, whether through unpaid internships or volunteering placements. This may be possible for those who are living with their parents, but for others – especially those from low-income backgrounds or who are not originally from the capital – it means working a second job in order to meet the financial demands of living in London.

The second obstacle is unstructured career paths. Freelancing is hard and unstable – it’s no wonder that young people struggle to adapt to it.

Third, getting into the industry often requires knowing the right people. That means being well connected, great at networking, and outgoing.

The good news is that many of the insiders I spoke to recognise that things need to change. As one employer put it: “if you’re recruiting from a puddle, then you’re not getting as many voices than if you were recruiting from an ocean”.

So how can the sector open its doors to London’s diverse talent?

For starters, employers must reform their recruitment practices. The industry currently relies on personal contacts, and unconscious bias is rife. “Blind recruitment” practices – where personal information such as names, gender, and date of birth are removed from application forms – could nudge companies to evaluate candidates purely on their skills and experience. It would also help to counteract hiring people based on their education or social class.

Aspiring creatives are also missing out on job opportunities because of complex application forms or exclusive job specifications. The London Transport Museum recognised that its application process was putting people off even attempting to apply. It overhauled its approach, and introduced short statements and task-based assessments, rather than long forms and one-to-one interviews.

Other organisations are helping young people to develop their personal networks. One example is A New Direction, which has launched a shared training and employment programme. Participants will complete two six-month internships that are paid the London Living Wage, attend professional development workshops, and work on a year-long curatorial project. By the end of the programme, they will be equipped with the skills, experience, and connections to succeed in the creative sector. It’s a great initiative, but currently only covers parts of east London.

Research by the Centre for London highlights that the problem needs to be addressed at a city-wide level. All internships should pay at least the national minimum wage, or ideally the London Living Wage to cover the real costs of living in the capital. The industry also needs to work with government to rethink its apprenticeships. And the mayor should encourage businesses to take a long-term look at their workforce pipeline.

If the industry is going to make the most of the city’s diverse talent, London’s culture club is going to have to throw open its doors.