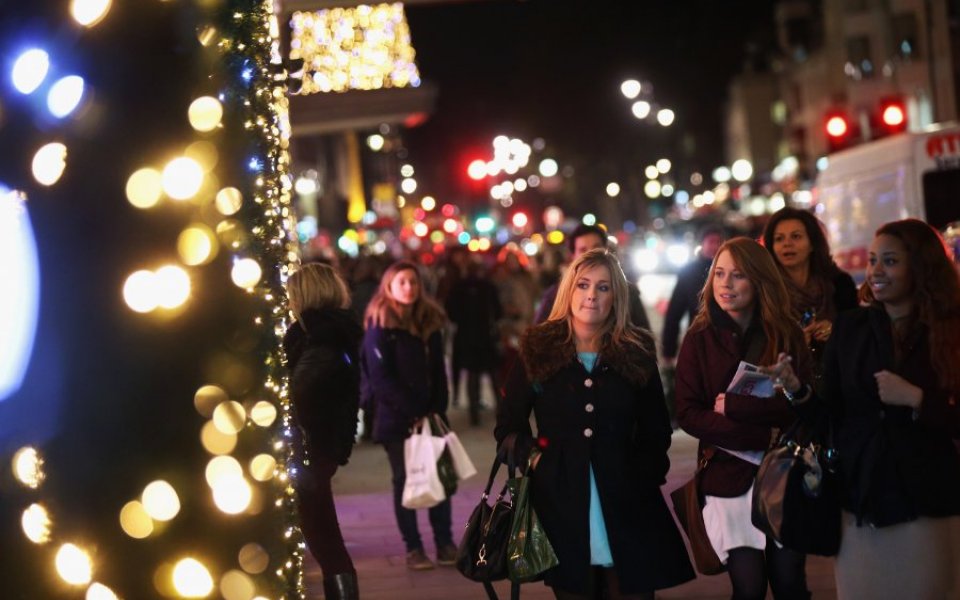 Despite what your bank balance might be leading you to believe, Londoners are not particularly big spenders on Christmas gifts.

Figures released by eBay today have revealed that those in the capital spend an average of just £181.22 on presents, compared to £208.94 across the UK as a whole.

London shoppers are also unlikely to keep a savings account topped up to pay for their Christmas goodies, opting to fund their spending on credit cards instead.

Plus, you might want to take a peek at what exactly it is your co-worker has been doing all day – 31 per cent of Londoners say they find gift inspiration while they are at work.

Meanwhile, 21 per cent of capital dwellers would happily part with a premium to have somebody else do their Christmas shopping for them.

Maybe a trip up North is needed to garner some Christmas cheer. Liverpudlians are by far the most generous, spending an average of £239.30 on gifts and saving throughout the year to cover the costs, while those in Manchester are the least worried about how they will finance the festive season.