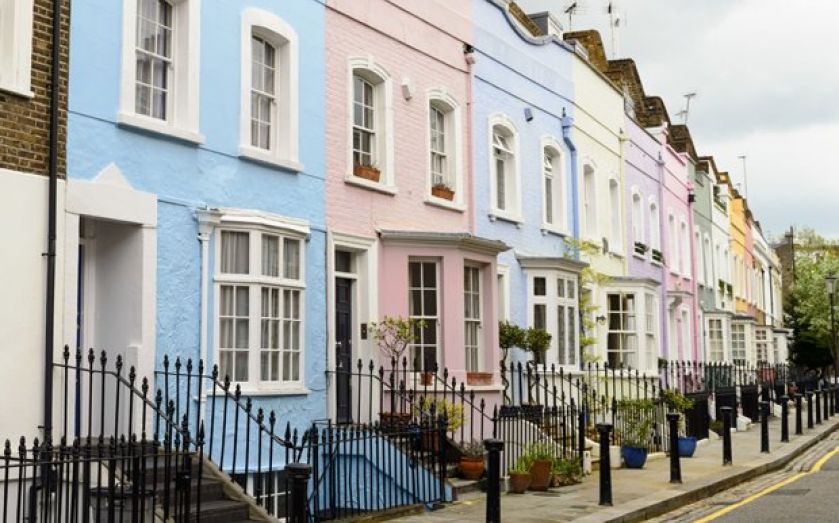 IMPROVING job prospects and growing demand from London workers hunting for homes outside of the capital has sent rents in the home counties soaring this year.

Figures released today by Knight Frank show that prime rents jumped 2.6 per cent in the three months to June, a marked increase on the 0.7 per cent growth in the first quarter.

The number of tenancies agreed across the home counties was 50 per cent higher year-on-year, led by demand from people working in London.

“At this time of year, demand picks up because people want to move in before the new school year in August or September,” Knight Frank’s Oliver Knight said.

Nearly 40 per cent of all tenancies agreed in the first half were to international tenants, driven by households from North America.

“UK tenants are still the largest proportion, with many looking to move out of London to the home counties for a bit more space,” he said.

Despite two consecutive quarters of rental growth, rents are still 3.8 per cent down over the 12 months to June.

But returning business confidence is expected to further boost rental demand in the UK as companies push ahead with expansion plans.

“I expect that we’ll see further rent increases as the year progresses as demand shows no sign of slowing,” Knight said.