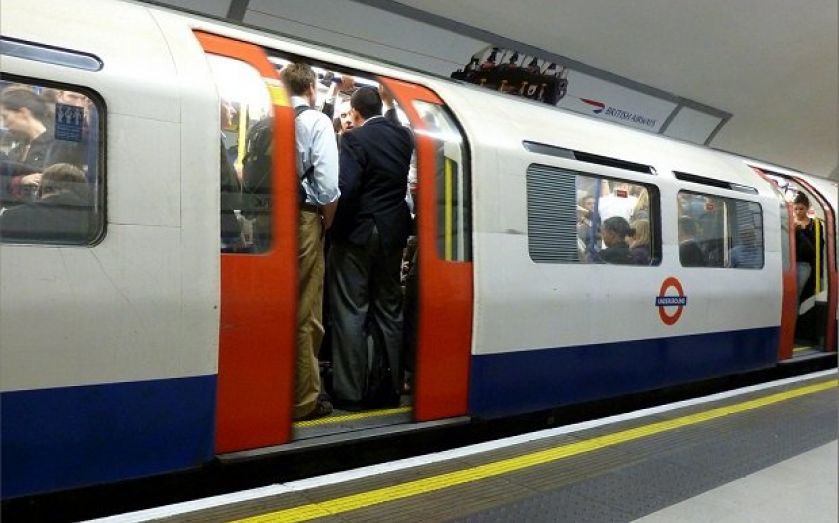 Commuters faced chaos this morning as Heathrow Connect and Heathrow Express cancelled services and an accident on the A13 led to severe traffic diversions.

The A13 was shut down in both directions at Marsh Way, east London. Police were called in at 5:16am this morning after a collision between a lorry and two vans. Two people were treated by at the scene by the London Ambulance Service, but no one was hospitalised and no arrests have been made.

London's vital rail network also suffered a blow this morning after a train derailed at a depot. First Great Western and Heathrow Express said services had been suspended, with no trains running before midday.

All our services remain suspended following an incident at our train depot this morning. Sorry to everyone affected #hexupdates

South West Trains said a power surge between Guildford and Haslemere had been the cause of the signalling problems.

Today's travel nightmare comes little over a week after London Bridge played host to scenes of pandemonium as the new modelling of the station caused severe delays and long lines at one of the capital's busiest stations.