London Stansted is the UK's worst airport for flight delays 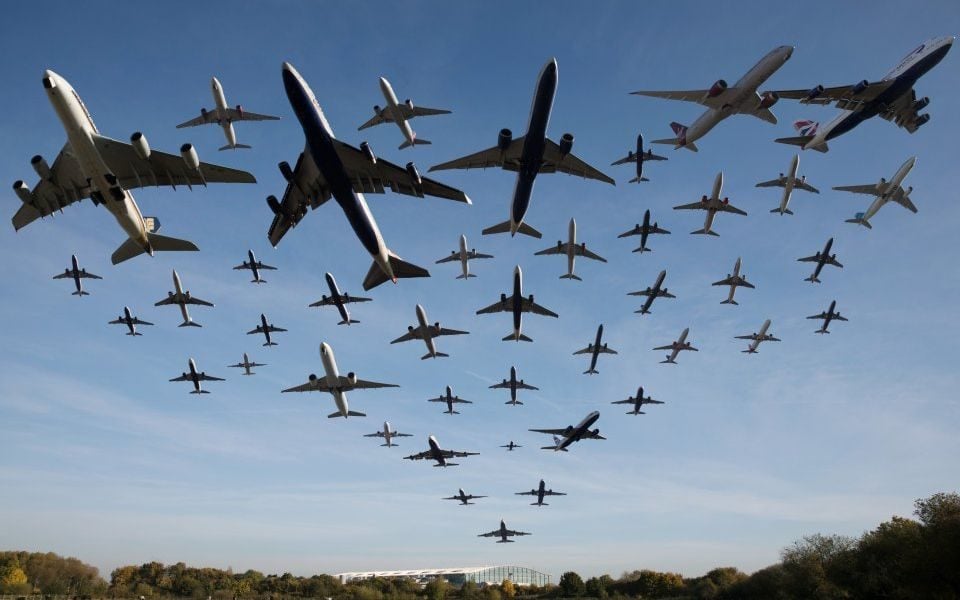 Flights departing from UK airports were subject to delays of an average of 16 minutes last year, with London Stansted airport topping the list.

Planes leaving Stansted airport were delayed by 25 minutes on average in 2018, an analysis of Civil Aviation Authority data by Press Association has found.

Stansted is the fourth busiest airport in London and is the base for low-cost flight companies such as Ryanair.

Luton and Gatwick airports in London were ranked second and third respectively, with average delays of 19 and 18 minutes, while Heathrow airport was the capital’s best performer with delays of 13 minutes, despite being London’s busiest airport.

The figures come from an analysis of all scheduled flights from the 24 major UK airports, although cancelled flights were not included, meaning Gatwick’s ranking was not affected by the 33-hour shutdown caused by a drone flying over the runway last December.

The incident led to around 1,000 flights being cancelled or diverted in the run up to Christmas, affecting around 140,000 passengers.

"It’s completely unacceptable for passengers to be regularly delayed by nearly half an hour," said Rory Boland, editor of consumer magazine Which Travel.

"These delays aren’t just an inconvenience but can leave holidaymakers hundreds of pounds out of pocket because of missed connections, transfers and fines for picking up their car hire late."

"While compensation is available for delays of over three hours, airlines should stop passing the buck and make it easier for their passengers by finally introducing automatic compensation," he added.

"We are working with all airport partners, including NATS, airlines and handling agents, to ensure we provide a safe and efficient operation while delivering improvements to maintain and improve on time performance where possible," they added.

“It should also be noted that following a particularly challenging summer last year when adverse weather and ATC issues had a dramatic impact on airline on-time performance, Ryanair committed to a multi-million pound investment in additional resourcing and equipment to support its ground operation at London Stansted. This investment has already helped deliver significant service improvements to flight punctuality (in the first quarter of 2019) which we expect to continue to see the benefits of over the summer season."