London is second priciest city for firms to situate staff 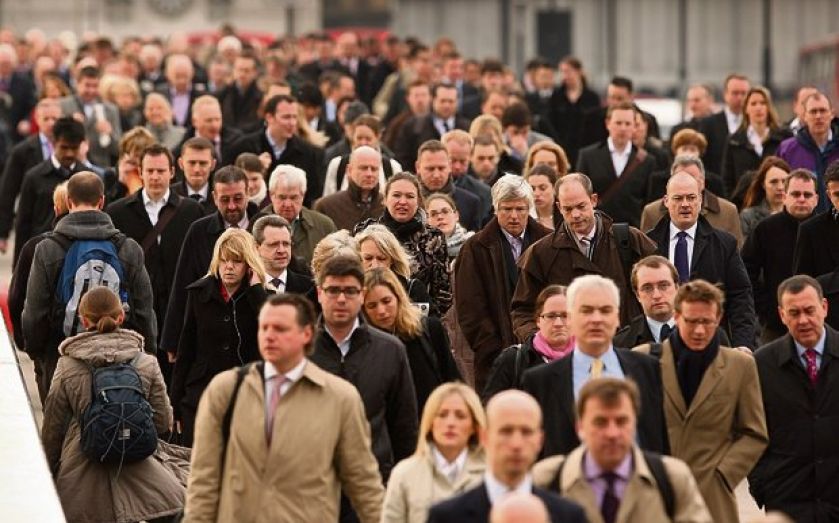 SOARING rents have made London the world’s second most expensive city for companies to locate staff, trailing closely behind Hong Kong, according to research out today by property consultants Savills. The cost of renting living and office space for one employee in the capital reached $115,000 (£68,804) last year, up two per cent on 2012 and 18 per cent over the last five years. “London is short of all sorts of real estate space. There has not been huge supply in office space but the biggest shortage has been in housing, which has driven up prices,” Savills director of residential research Yolande Barnes told City A.M. In New York, which has been vying with London for second place, the cost of living and office space per person has soared by 37 per cent over the past five years and reached $112,000 in 2013. But Hong Kong stood out at the most expensive place for firms to locate staff last year, with costs averaging $123,000. While London ranks second in the league table for locating staff, it also offers some of the biggest discounts for creative firms with less income to splash out on offices. “Office space for workers in the financial industry is very expensive. For example, in Mayfair where a lot of the hedge funds are based the cost is very high. But London has a much wider variety of office space available…if you don’t have to be in the financial areas you can find better value, which is important for the creative and tech industries,” Barnes said. Thanks to emerging areas such as Old Street and King’s Cross, where Google’s new headquarters will be based, London is only the fourth most expensive city for tech and creative firms locating staff, according to the report. Costs for these industries average at $98,000 per person a year compared with $133,000 for financial sector staff. Only in Paris and Sydney is there no discount for creative space, meaning that a tech company will pay more for live-work space in Paris than in any other world city, including Hong Kong.