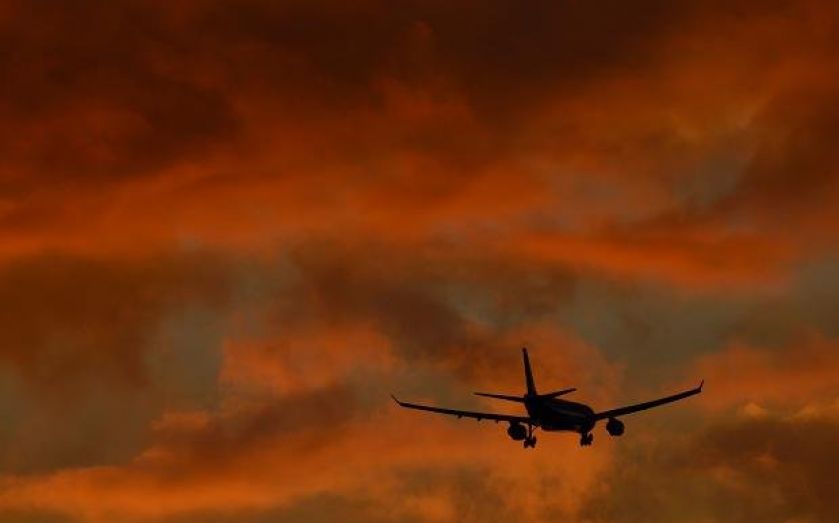 THE deadline has now passed for interested parties to lodge their proposals with the Airport Commission for increasing Britain’s airport capacity. Much has been said of the virtues and vices of each idea, but the basic reasons why London so desperately needs this expansion are equally important. Transport and connectivity are inextricably linked to the global influence of a city. Across history, the dominant form of transportation of the time has ultimately determined the significance of any city. And the twenty-first century is no different; this is the age of the airport city.

As globalisation continues, the value of cities is also rising. They consolidate people, wealth and virtually all global innovation. Above all, they allow us to trade. Pre-industrial settlements gave way to coastal seaports like Venice and inland waterways like London, dominating Mediterranean and Atlantic trade during maritime expansion; the advent of the Industrial Revolution and railways exploded the dimensions of the city again. Cars and motorways changed the traditional city even further.

But the airport is now increasingly the principal economic gateway for a city’s trade and exchange. Airports are becoming more centralised, and this closely influences a city’s economic outlook and competitiveness. Worldwide, passenger movements continue to grow steadily at around 5 per cent per year. Numbers in regions like Asia and the Middle East are rising at an even higher rate. When measured by weight, less than 2 per cent of global trade travels in the belly of a plane. But by value, an astonishing 40 per cent of global trade now moves by air.

The rise of the “aerotropolis” means that major cities around the world are seeking more direct links with each other and, equally, international companies will continue to factor in a presence of an airport hub when they choose where to base their enterprises. If four fifths of economic growth between now and 2030 is likely to originate in Asia, North America, or Latin America, and we trade exponentially more with those markets with which we are connected by air, London faces a clear challenge.

London will always be a significant destination. But with Heathrow already operating at 99.2 per cent capacity, we are missing out on major carriers like LAN, a group of South American airlines based in Chile, which do not have a single flight landing there. Meanwhile, continental airports like Paris, Frankfurt and Amsterdam are strategically building operating capacity. This is an untapped opportunity – there are 21 emerging market destinations with daily flights from continental European hubs, but not from Heathrow. This results in an annual loss of £1.2bn in trade to the UK economy. So to ensure our future competitiveness, London has three real choices: do nothing; build an expensive new hub airport (at Stansted or the Thames Estuary); or expand Heathrow.

We should be capitalising on the success of London 2012 to regenerate East London. But Stratford is closer to Heathrow – 20 miles away – than it is to Stansted (26 miles) or to the Thames Estuary (over 31 miles). The arrival of Crossrail in 2019 will connect East London directly to an expanded Heathrow hub airport in 30 to 40 minutes. This could save £20bn to £25bn in the recreation of the existing road and rail links already at Heathrow.

And hub airports mean international access to cities. Each year, every 1m passengers that travel through an airport support up to 3,000 direct, indirect or catalytic jobs. Regular flights through a hub airport also support around 2,000 direct and indirect jobs – key figures for those governments interested in boosting employment opportunities and economic growth.

The most successful cities are globally-relevant urban hubs, important nodes in the international economic system. Their activities have a direct and tangible effect on global affairs. But the relative positions of cities are not guaranteed. Their rise and fall is directly attributable to how socially and politically cosmopolitan they are, and how effectively they leverage the global transportation networks of their time.

Hong Kong, Cairo, Hyderabad, Brisbane and Madrid are all using airport city strategies to catapult themselves into the upper global tiers. There is an increasing demand on economists, planners and urban designers to best plan new urban cores in the centre of their hub airports, creating new central business and industrial districts than will transform their traditional downtowns into aerotropolises.

Other cities are actively working to be aerotropolises in the global race. And so must London – to ensure its future competitiveness for the next wave of innovation.

Christopher Choa is principal at AECOM. AECOM is a member of the consultancy team involved in drawing up Best Placed for Britain, part of the evidence submitted by Heathrow to the Davies Commission on airport expansion.