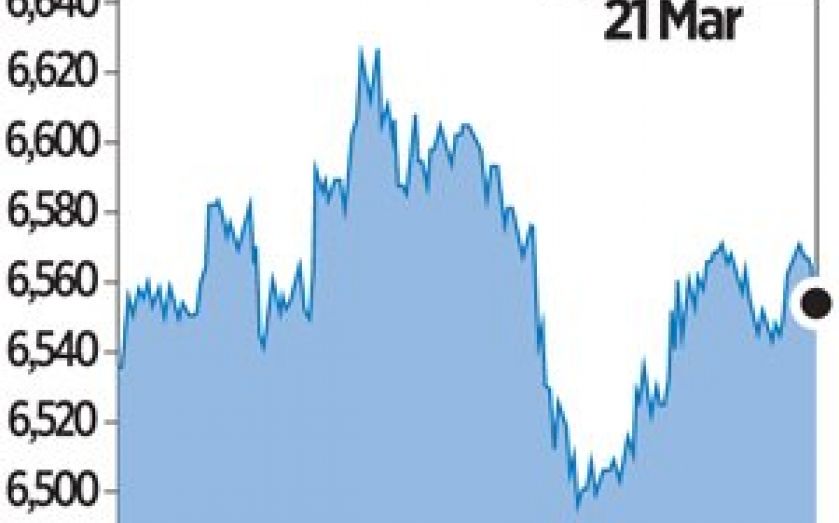 INFLATION is expected to hit a four-year low, with data this week likely to show petrol prices and the pound’s strength controlling prices.

Consumer Price Index (CPI) figures due out tomorrow are forecast to show inflation at 1.7 per cent in February, down from 1.9 per cent in January. and the lowest since October 2009.

In other economic news Friday brings the final GDP estimate for 2013, with analysts forecasting 0.7 per cent growth in the UK economy in the last quarter of 2013.

Blerina Uruci, of Barclays, said: “We expect the final estimate of Q4 GDP to remain unrevised at 0.7 per cent, confirming the positive contribution of investment and net trade as seen in the second release.”

Meanwhile Britain’s current account deficit – the gap between imports and exports – is forecast to narrow to £14bn in the last quarter of 2013, from £20.7bn in the third quarter.

The corporate calendar starts today with full-year results from Centamin and Plant Health Care and interim results from Allergy Therapeutics.