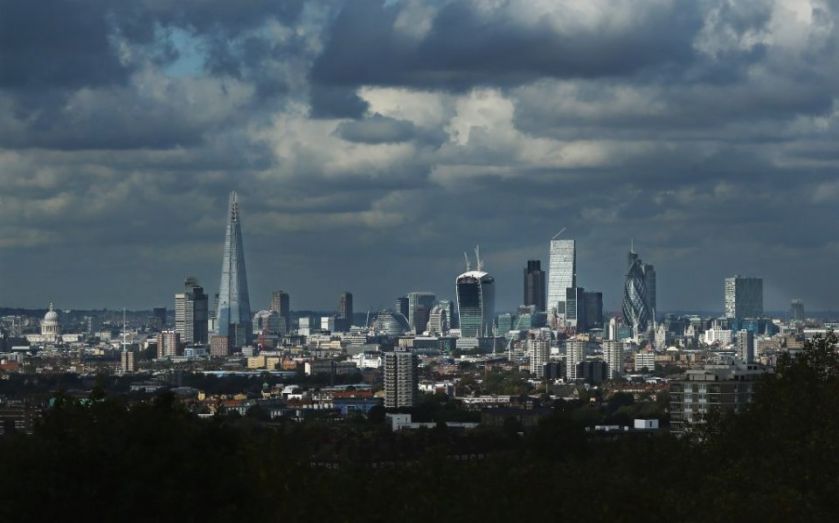 We all know that London rents can be eye-wateringly expensive.

Just last week we revealed that rents in the capital have risen six times faster than other parts of the UK and of course we all remember the MP Mark Simmonds who had to quit because his six-figure package wasn't enough to keep up with rising costs.
Now things have got so bad law firm Freshfields Bruckhaus Deringer – one of the so-called Magic Circle – is relocating some of its staff to Manchester.
The group, which employs 1,300 people in the UK, has instructed Knight Frank to look for a 100,000 sq ft premises in the city centre as it looks to cut costs, Estates Gazette reports.
Since 1989 Freshfields has occupied a 230,000 sq ft space at 65 Fleet Street.
It has already earmarked One and Two St Peter’s Square, Allied London’s Cotton Building, Ask Developments’ 101 Embankment, English Cities Fund’s One New Bailey and Noma’s Hanover Building as potential targets. Under “Project Green”, staff will start relocating next year and complete in 2018.
A source told the business publication: “This is something that people are increasingly looking at because rents are nearing record highs across most London submarkets and they are likely to grow further over the next three years.”
Share
Tags: London house prices