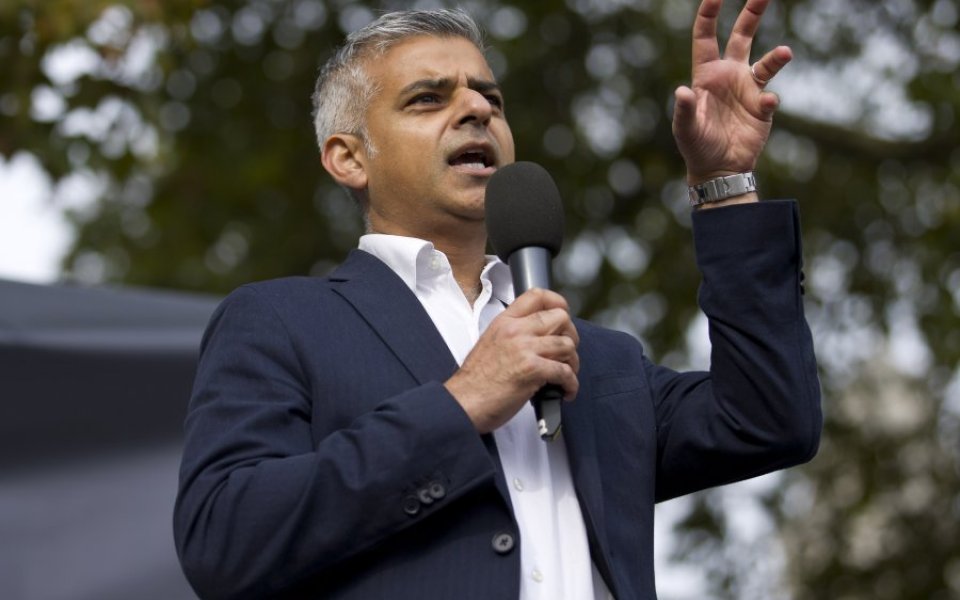 “London has made a great fist of carving out a leading position as a centre of tech but there’s much more to do to ensure we build on this success,” Khan will say, adding, “As mayor, I won’t be satisfied just sustaining our position as the tech capital of Europe – I have global ambitions and want our tech sector to be on a par with New York and San Francisco.”

Khan, who has vowed to be the “most pro-business mayor London has ever had”, will pledge to forge new partnerships between the tech sector and London’s school and colleges. He will also say that he will press Whitehall to devolve more control of skills funding to City Hall, so the mayor can prioritise technical training.

Khan will also promise to use his authority as mayor to revise planning regulations to protect so-called incubators and shared workspaces from redevelopment.

Khan is also expected to vow to use planning powers to ensure an “ongoing commitment to investing in digital connectivity infrastructure in all new developments, and commit to launch an urgent review into why London is failing in the provision of the next generation of superfast broadband”.

London’s average broadband speed is slower than the European average, according to official statistics.

Khan’s Conservative rival Zac Goldsmith has also promised to deliver super-fast broadband across London through a new partnership between Transport for London and private developers.