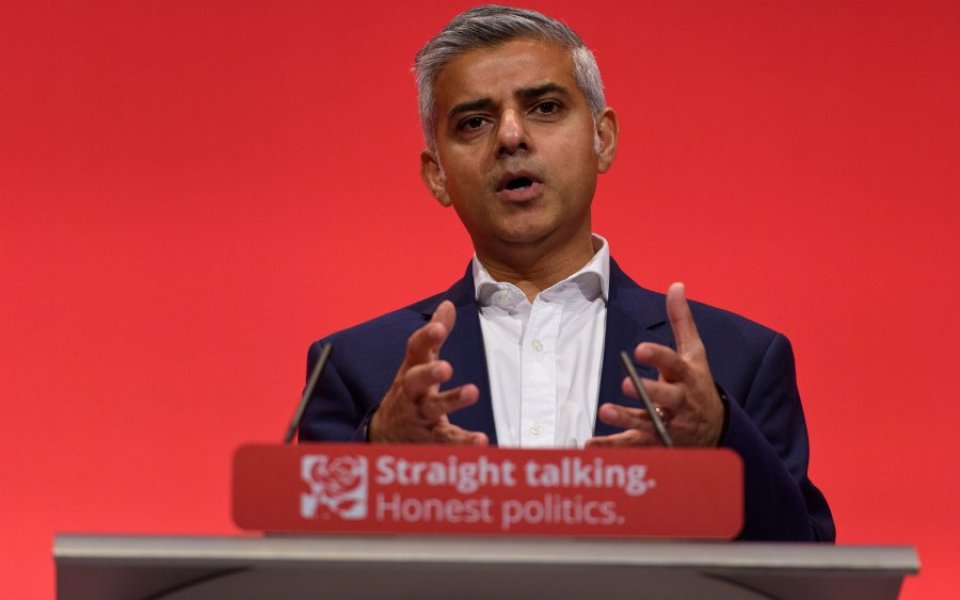 Labour's candidate for mayor of London Sadiq Khan has said next May’s election in the capital will be a “referendum on London’s housing crisis”.

Addressing the party's conference delegates in Brighton, Khan said that housing was “the greatest challenge facing our city that now affects all Londoners, regardless of age or income” and vowed to speed up the rate at which affordable homes are built in the capital.

Khan said that he would set up a new team in City Hall called “Homes for Londoners” to fast-track the delivery of affordable homes in London – an idea first put forward by Dame Tessa Jowell in the Labour party’s mayoral candidacy contest.

He also urged Tory MP’s to vote against the government’s current housing bill, which extends the “right to buy” programme.

His speech came on the same day as a new report from the New London Architecture (NLA), a building think tank, showing that the capital needs 40,000 new homes every year for the next two decades in order to keep up with population increases.

NLA added that London would need to build an additional 9,000 homes each year for the next 20 years if it is going to close the existing affordable housing deficit.

“Housing London is the pressing issue of our time,” said Claire Bennie, an architect and housing development specialist quoted in the NLA report.