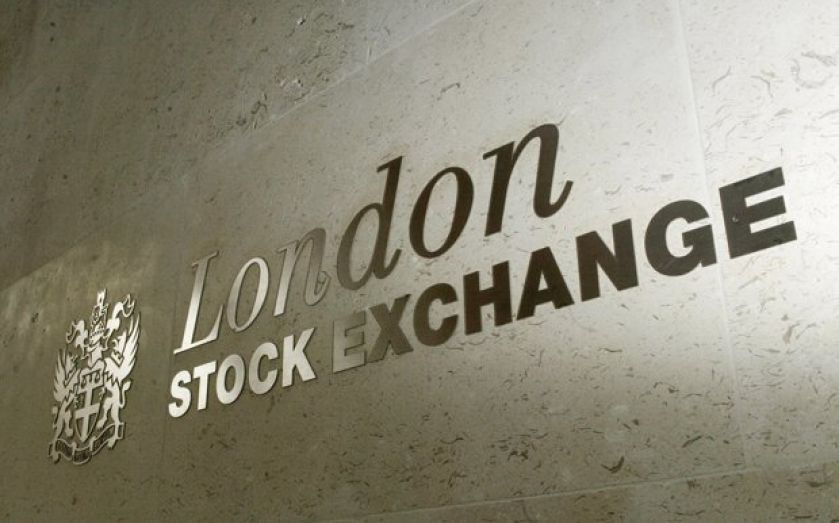 LONDON’S red hot stock market is set to deliver the best first quarter for floats since the financial crisis, as a host of companies rushed to join the flotation queue yesterday.

The capital’s stock market has raised $5.92bn (£3.5bn) since the start of the year, the best first quarter for initial public offerings since the first three months of 2007, when $11.36bn was raised, according to figures from Thomson Reuters.

Gulf Marine Services is set to announce plans today for a $350m float after it priced shares between $1.35 and $1.70, which will take the total above $6bn.

Polypipe, which is owned by private equity firm Caird Capital, is thought to be working with Deutsche Bank, Numis Securities and Canaccord Genuity on a £400m listing, which could be unveiled next week.