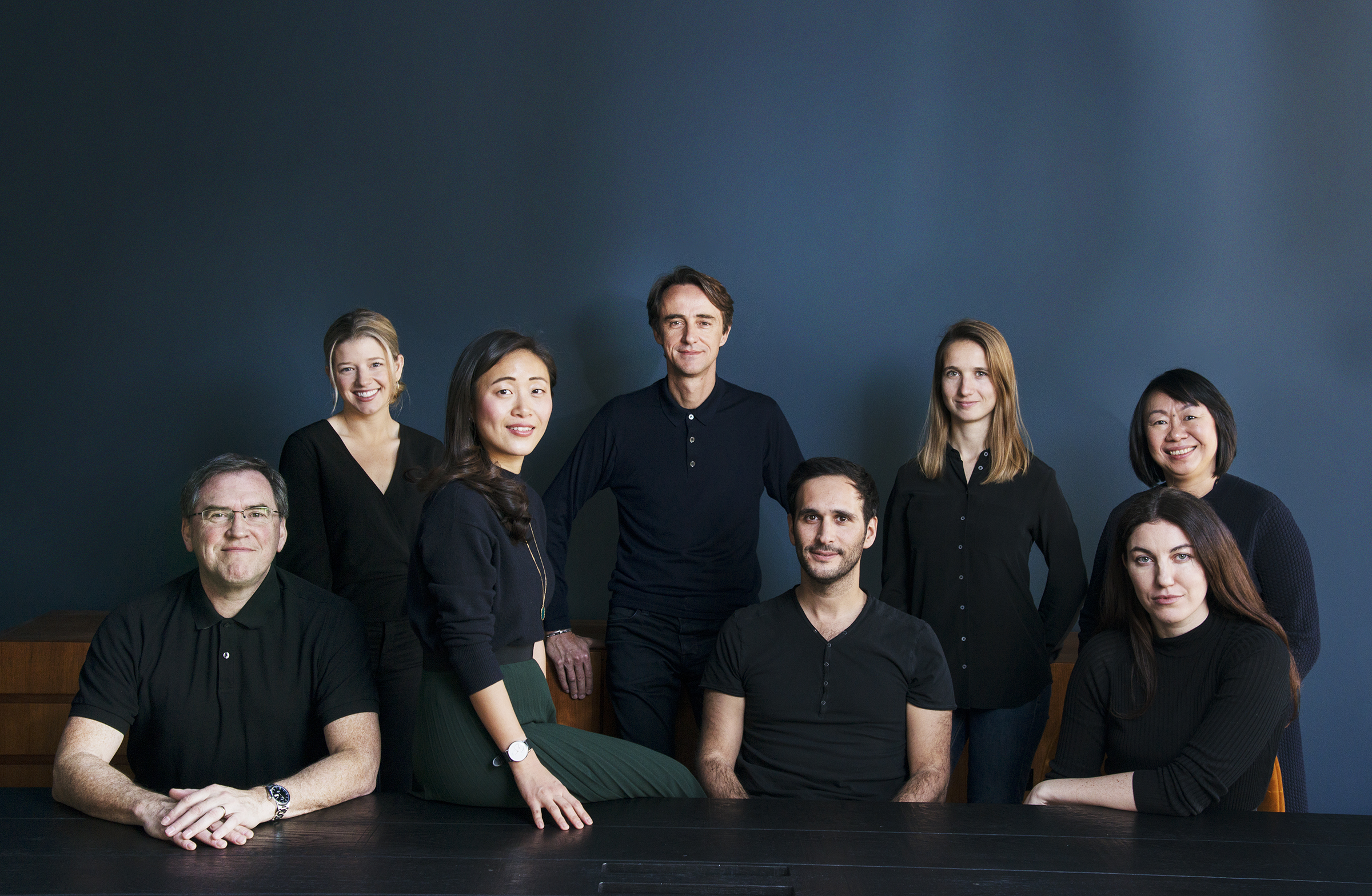 Venture capital firm Felix Capital has today revealed its third fund at $300m (£230.3m), targeting startups at both early and growth stages across London and beyond.

The firm has previously invested in the likes of Deliveroo, Peloton and Mejuri, as well as Gwyneth Paltrow’s lifestyle brand Goop.

The new fund is double that of its last raise in 2017, as Felix seeks to expand its reach across the globe and invest further across a startup’s journey.

Founder and managing partner Frederic Court told City A.M. around a third of the fund would be invested in the UK, with plans to allocate around 40 per cent towards business-focused products.

He added that the firm is still investing in companies using its second fund, “so depending on the economy and the pace of invesmtent, we’ll have money for the next three to four years roughly”.

“In these uncertain times — politically, economically and socially — that kind of [investor] certainty is really great. So we were keen to raise a little ahead of the capital we needed.”

Felix will add two new advisers to its team as part of the raise, taking on board Thijn Lamers, an early employee at Adyen, and Farfetch former chief operating officer Andrew Robb.

“The fund was oversubscribed, it was relatively swift process and it was a very international investor base,” said Court. “Last year was a very good year for tech in general, and if you look at how the ecosystem is evolving… there is more appetite for investors to come into the private market.”

The raise comes after a difficult year for tech firms at later growth stages, many of which sought to go public in 2019. Both Uber and Lyft failed to break their target prices upon listing, and Wework never made it to Wall Street after doubts about its valuation and profitability strategy.

Peloton, one of Felix’s own investments, sparkled on its debut but has since floundered to fall below $30 following a negative reaction to its Christmas advertising.

“The reality is when we invest, we are five, six, eight, sometimes 10 years away from an exit point, so it is very difficult to plan for this kind of liquidity,” said Court. “We are investing for long term changes of user behaviours, and we are less worried about how well has tech done in the public markets in the short term.”

Felix, which is headquartered in Soho, now has more than $600m in assets under management and 32 companies in its portfolio across eight countries.