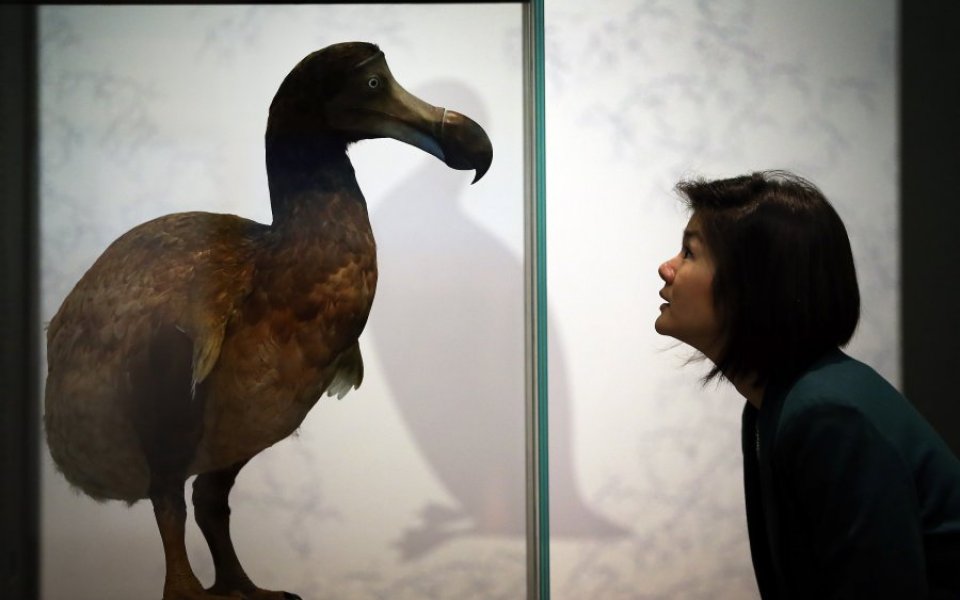 Remember the Dodo? That's the way affordable homes in central London are heading, a new report has claimed.

Within the next 12 to 24 months, apartments costing less than £1m and houses valued at less than £2m "will become extinct across Mayfair and the West End", according to the latest research by Wetherell, with data analysis by Dataloft.

Perhaps unsurprisingly, the report also found that 60 per cent of the region's residents were born overseas – that's up from 49 per cent in 2001.

The survey, which has been carried out every year since 1985, revealed the eye-watering growth in the area's residential market. Back then, more than 90 per cent of homes sold in Mayfair were priced below £1m, and 80 per cent of one and two bed apartments were valued at less than £300,000.

Peter Wetherell, chief executive of Wetherell, said: “Over the next 12-24 months apartments priced below £1m and houses below £2m will, like the Dodo, become extinct across Mayfair and the wider West End.

"This reflects the continuing upward surge in resi-values in Mayfair and neighbouring areas, a reflection of both global demand and short supply, and also the large increase in super-luxury apartment schemes being built and sold in Mayfair over the last few years.

"Mayfair is the new Knightsbridge you could aptly say, the fashionable place for luxury property.”