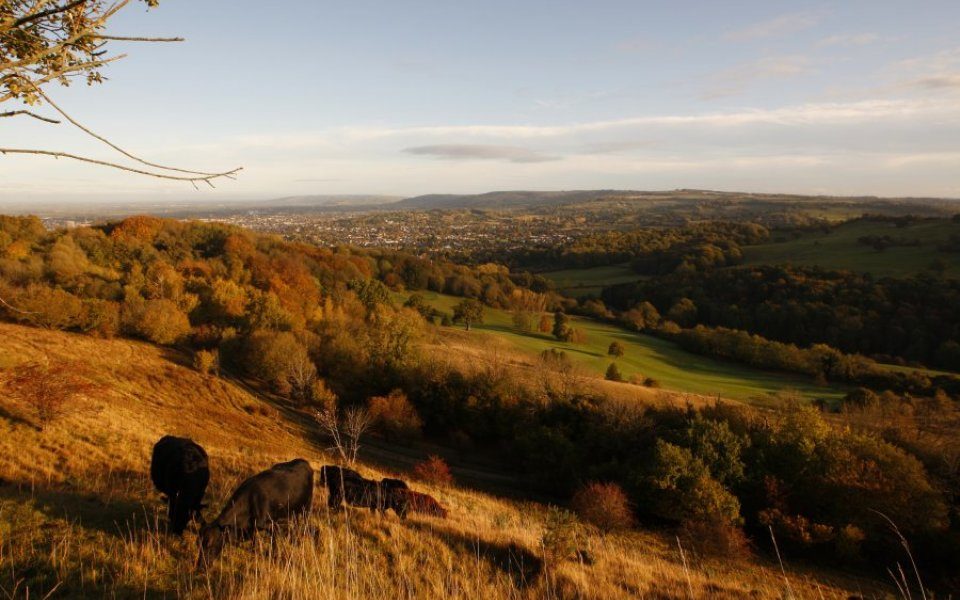 London’s commuter areas have dominated a new list of the top 50 rural places to live in Britain.

South Oxfordshire was the top local authority district to live in, according to the Halifax Rural Quality of Life Survey.

Chiltern and Waverley, both within the commuter belt, helped make up the top four along with Rutland the East Midlands.

Chiltern was also home to the highest weekly average earnings among rural areas, with the average resident taking home £912 a week. Waverly was second with £873, while South Oxfordshire was third with £863. These compared with the national average of £633.

Halifax noted that the top 50 was “dominated” by parts of the south east, with 16 areas in the region making it onto the list.

Read more: These are the best commuter towns to relocate to from the City

The east of England, including commutable areas such as South Cambridgeshire, had 12 areas in the top 50, the south west 10 and the east Midlands seven.

Craig McKinlay, mortgages director of Halifax, said: "Many of the towns in the top 20 are either within commuting distance to the capital or another major city.

"With South Oxfordshire particularly, the residents can enjoy the financial benefits of working in London and still have the rural lifestyle.”