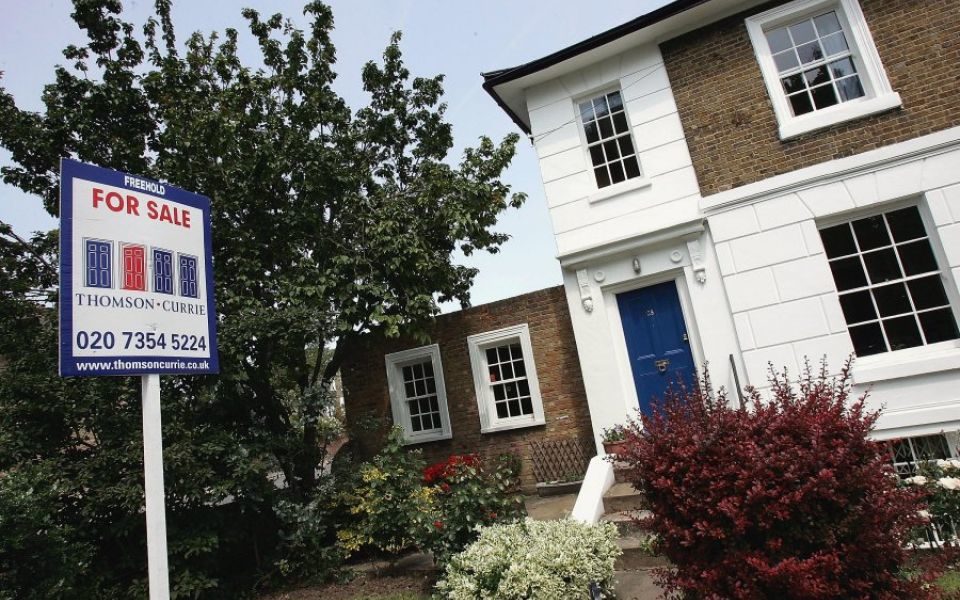 London’s house prices have continued to fall in May, with the capital seeing the UK's biggest decline, according to surveyors.

A highly-regarded survey published this morning also revealed that London is the only region where prices are expected to fall further over the next year.

The report, published by the Royal Institution of Chartered Surveyors (Rics) found that a greater proportion of surveyors saw a drop in prices over the last two years than those who saw a lift in the capital.

Looking ahead, 27 per cent more surveyors predict further fall in prices in the next three months rather than a rise.

There was more bad news in terms of the number of sales, with six per cent more respondents in London seeing a decline rather than an increase.

There were some mildly positive signs, however, with the number of new homes on the market rising for the third consecutive month in May.

The data also showed that 15 per cent more respondents saw a rise (rather than fall) in new properties coming on to the market.

Looking at demand from buyers, the number of new enquiries also rose marginally in the capital in May, with 11 per cent more contributors noting an increase in buyer enquiries.

Read more: London rents fall for the first time since 2010

The Rics data comes as the latest figures from the Office for National Statistics published yesterday morning showed that London recorded the UK's lowest house price growth, with property prices having risen, on average, by just one per cent in the last year.

In terms of the London lettings market, the Rics data showed that demand for rented properties slightly increased in May, while rents are predicted to marginally decrease over the next three months.

Simon Rubinsohn, Rics chief economist said: “Although agents are suggesting that a little more supply may have come onto the market in May, some of it from the buy-to-let sector, inventory levels still remain near historic lows.

“Indeed, with the run rate on appraisals continuing to track below the numbers of a year ago it is premature to conclude that a sustained upturn in available stock is imminent.

“Against this backdrop, it is likely that the headline picture regarding activity in the housing market will remain subdued for some months to come.

“This is reflected in the feedback to the latest survey which shows sales expectations only marginally positive on a one-year view.”