London is “acting as a drag” on the rest of the UK housing market, with prices across the capital falling in the last year, according to new figures from property giant Rightmove.

While some regions in the UK such as the midlands and the north west started to kick the Brexit uncertainty that has gripped the housing market in recent years, Greater London average asking prices fell 2.5 per cent annually.

A sales slump in central London saw average asking prices fall 3.8 per cent annually to £757,773 in inner-city areas, while the average in outer London, including cheaper boroughs such as Bexley, Barking and Dagenham fell 0.9 per cent to £512,726.

This came despite the annual spring surge in prices, which only drove Greater London up 1.2 per cent on a monthly basis.

The slumps compared to a record-breaking year in other parts of the UK, however, as average asking prices in Wales, the Midlands and the north west of England bucked any Brexit blues to hit all-time highs, Rightmove found. 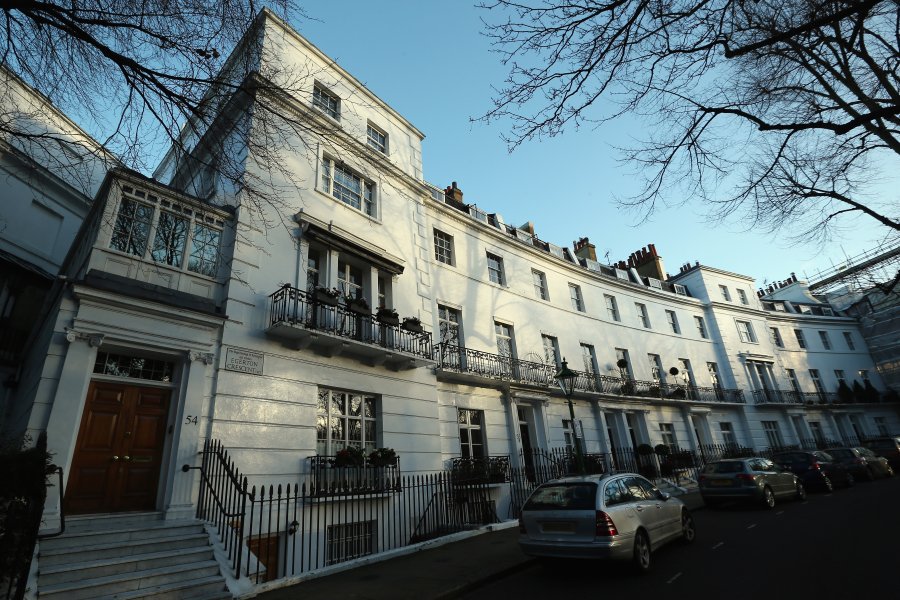 Jeremy Leaf, north London estate agent and a former Royal Institution of Chartered Surveyors (Rics) residential chairman, said: “London is acting as a drag on the rest of the UK housing market and prices don’t include inflation so have risen or fallen further in real terms.

“The spring bounce is taking place but not reaching to the heights we would have expected and certainly not in the capital.”

The rest of the UK

The rest of the country painted a very different picture, according to Rightmove.

For homes coming to market this month in Wales, the Midlands and the north western England, average asking prices hit all-time highs, as a shortage of demand pushed prices up. 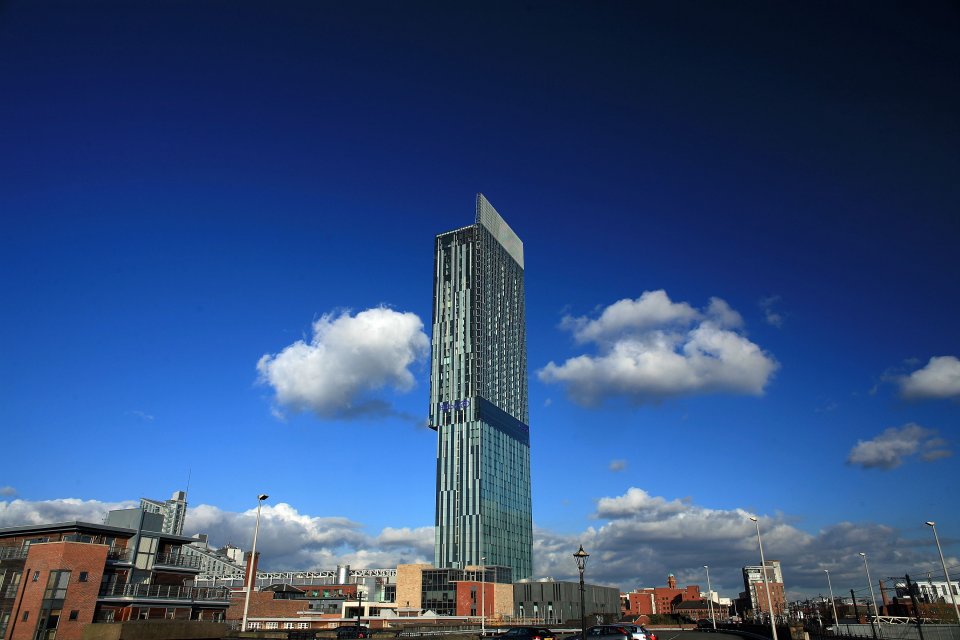 The north west of England, including Manchester (pictured) saw an annual rise in prices (Source: Getty)

But for those commuting into central London from outside the capital, prices fell. In the south east of England, the annual average asking price fell 1.1 per cent to £407,239.

“Despite the ongoing political uncertainty, agents are reporting that the lure of the right property at the right price still attracts good interest. In spite of some of the challenges in the market, interest in property remains very high,” he said.